Coming up Close: A Retrospective 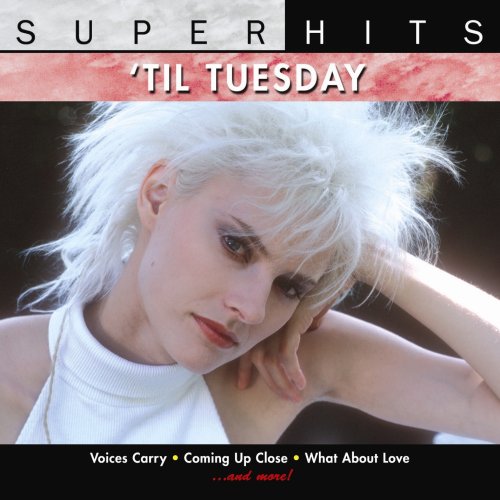 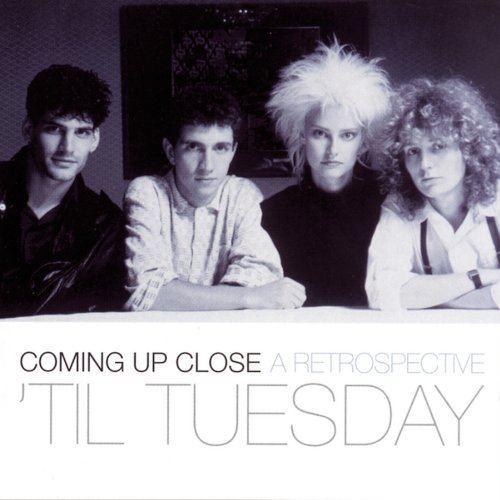 Coming Up Close: A Retrospective