Staples office supply stores
Why not?
Submitted by: crazydon 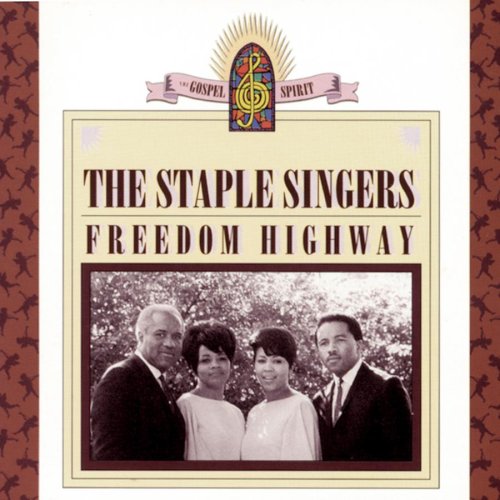 Let's Do It Again Pray On, My Child