Known informally as: The Big 'O'. Submitted by: RogerL

Siegfried & Roy Orbison
Siegfried combined with Roy Orbison
If Roy Orbison decided to add live animals to his act. Especially if he'd lived longer... since the band Siegfried was formed in 1998, ten years after Roy passed away. :(
Submitted By: Robert Ballinger

For The Lonely: 18 Greatest Hits 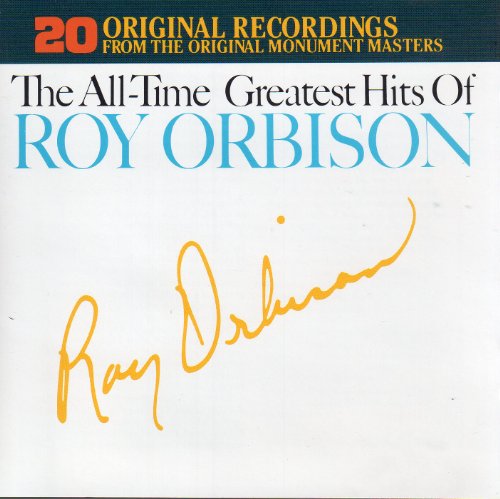 The Very Best of Roy Orbison