There are additional Robert Plant Combined Groups that haven't been done yet available.

"29 Palms"
What happened to the other 28?
Submitted by: Rocky 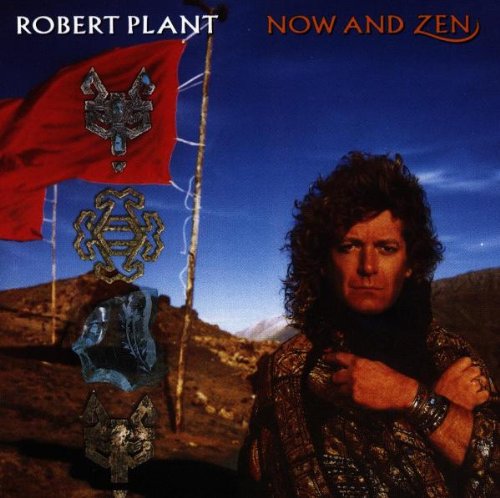 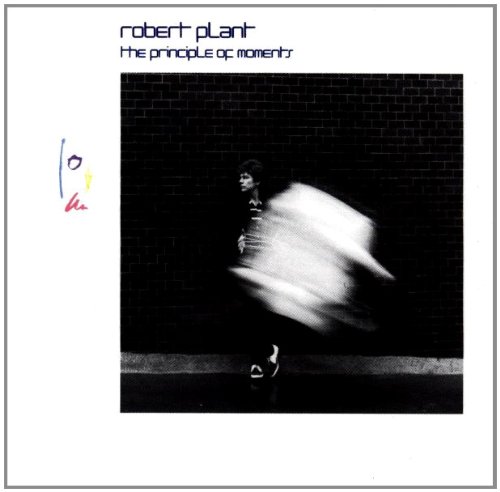 The Principle of Moments