"Gonna Take a Lotta Gloves" by Fred Landau, and MJ & KJ
a parody of "Lotta Love" by Nicolette Larson
Because sometimes the only way to not give up is to laugh, or burst into song. It doesn't make the problem go away, but it can help you face it better after you laugh or sing.
YouTube: (YouTube video)
(Leave a Comment) 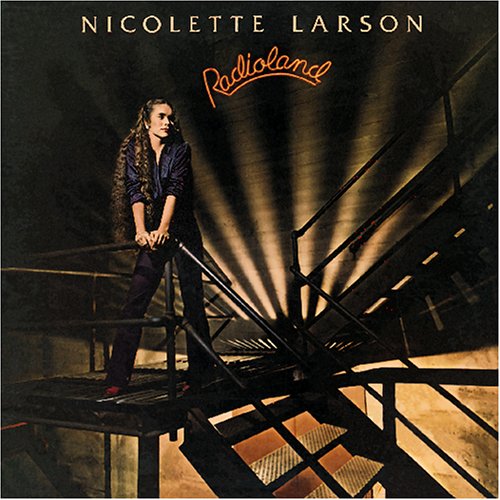