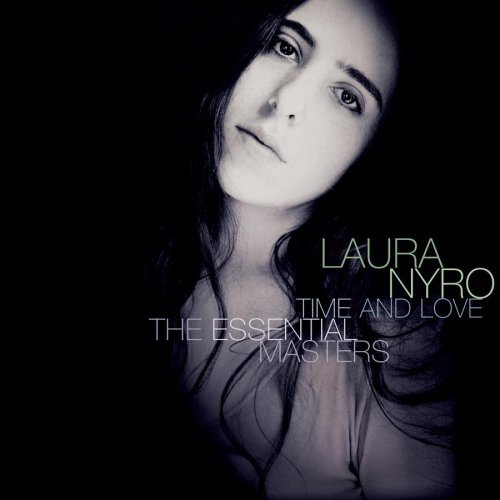 Time and Love: The Essential Masters