There are additional Jam Combined Groups that haven't been done yet available. 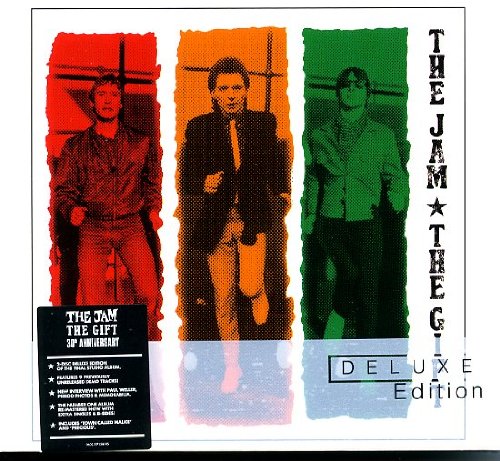 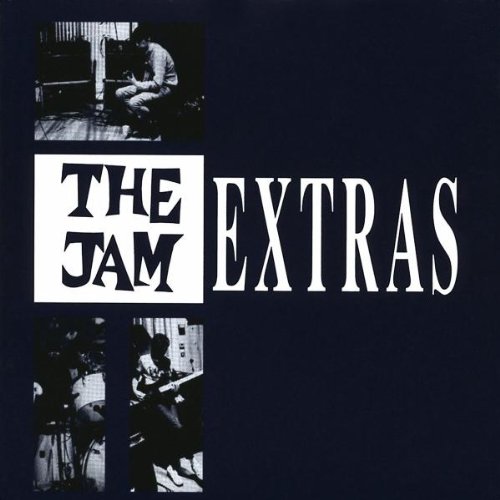 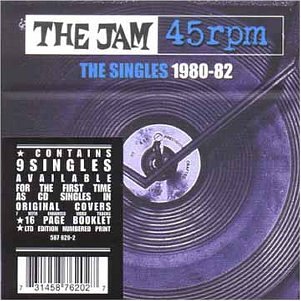 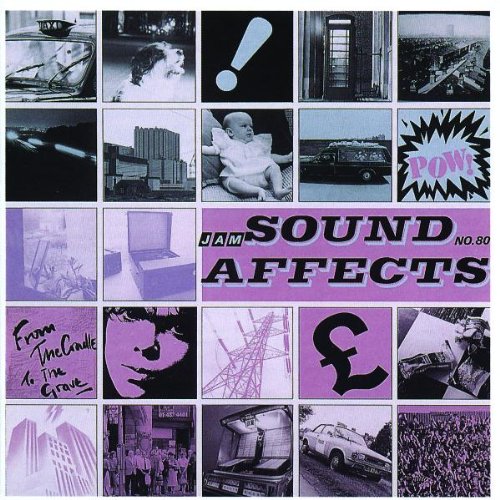 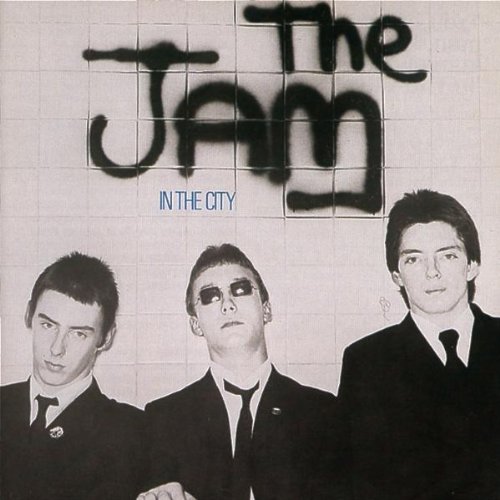 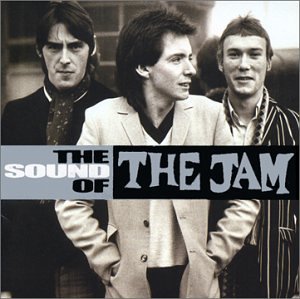 The Sound of the Jam 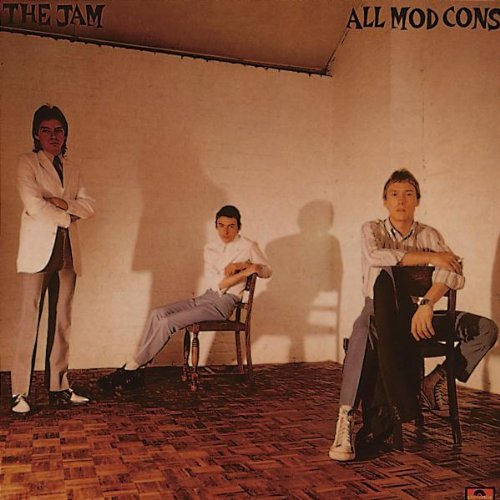 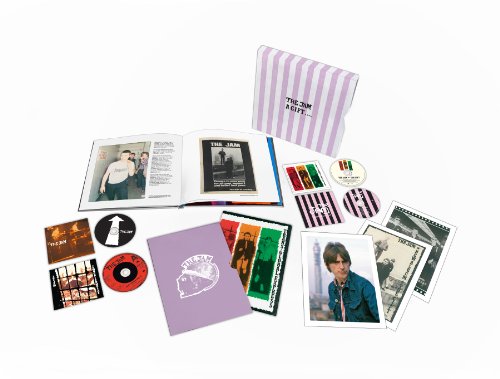 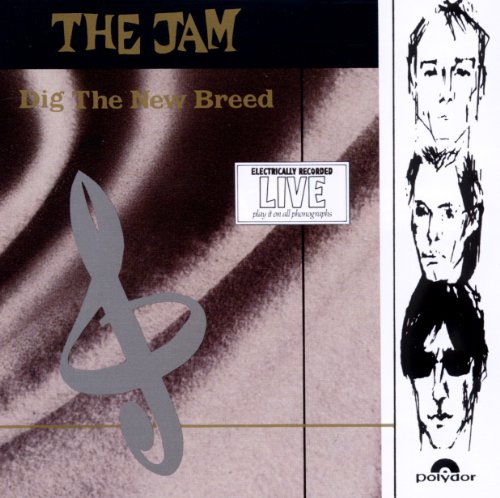