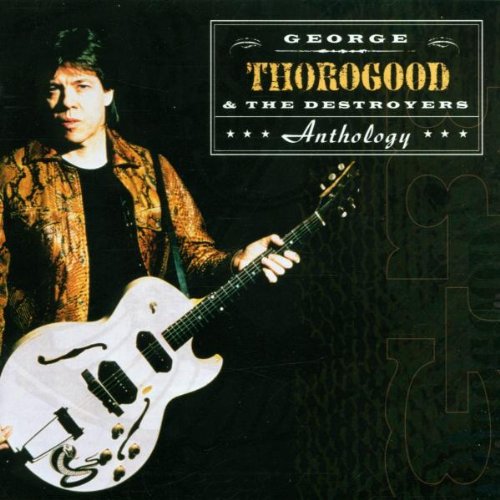 Bad to the Bone Move It on Over The Baddest of George Thorogood and the Destroyers