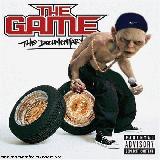 "Everything"
After his child pornography charge in 1997, the BBC pulled all Gary Glitter songs from rotation. Further convictions for solicitating sex with minors followed, and to this day the BBC still has a total ban on everything he's recorded to the point he is edited from old Top of the Pops shown on BBC4 and not played on historical chart countdowns. Songs by his former backing group the Glitter Band have become acceptable in recent years though, as long as their connection goes unmentioned.
Submitted by: Horatio

"Child Abuse and Molestation"
He had a record of having relationships of teenage girls and downloads of it between the years of 1997 and 2005. Now his song 'Rock and Roll part two' isn't played at stadiums because of the controversy.
Submitted by: Paul Warren

"Rock And Roll, Part 2"
From what I've heard, there was no part one.
Submitted by: Jonathan S. 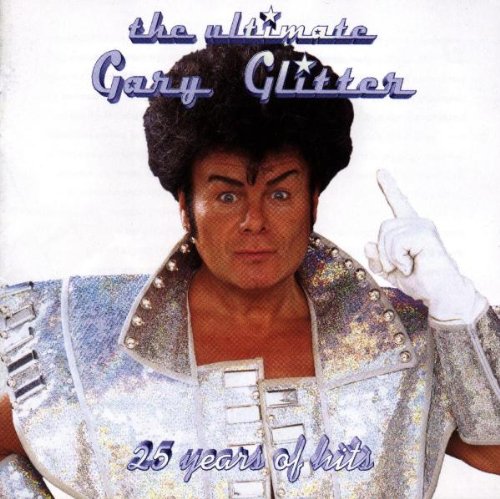