"The-Fra-tell-ees
I like Chelsea Dagger by them.
Submitted by: Travis 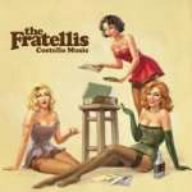 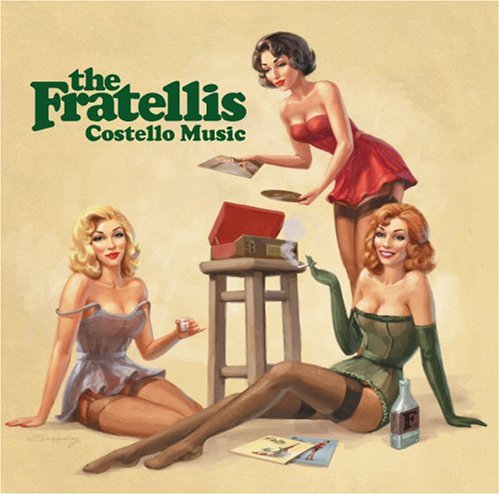