"Keep On Wakin'" originally "Keep On Walkin'"
You're still half asleep.
Wendy Torrance

"Fin Ally" originally "Finally"
It's nice to have fishes on your side.
Submitted by: George Straitjacket 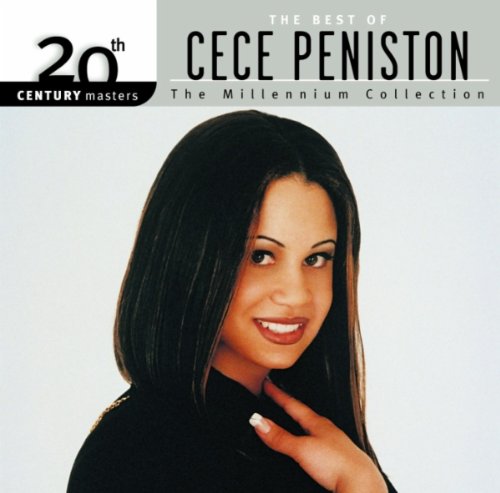 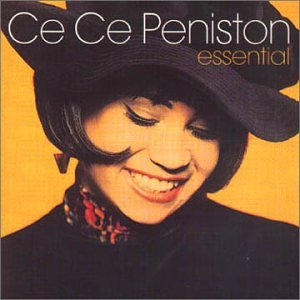 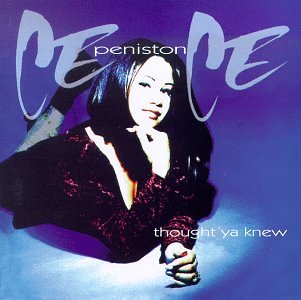 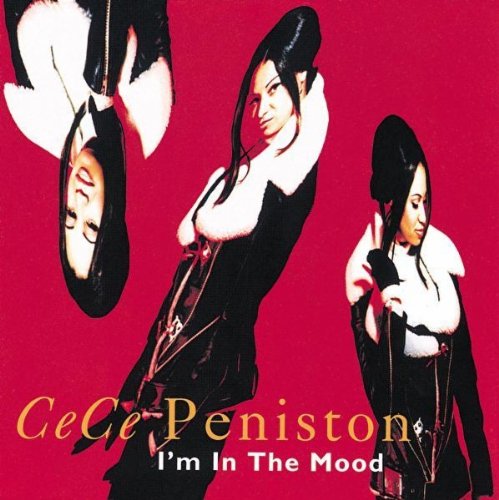 I'm in the Mood / Keep on Walkin