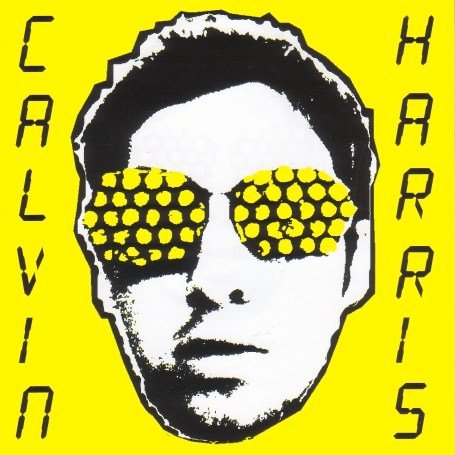 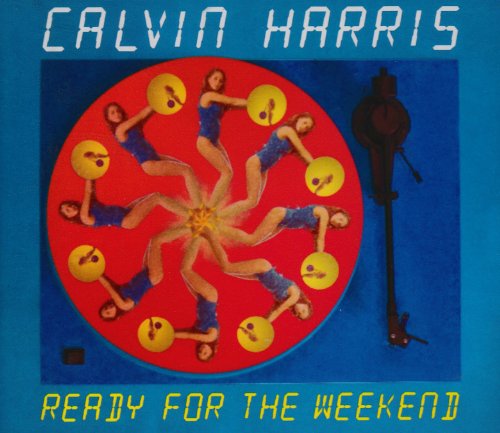 Ready for the Weekend 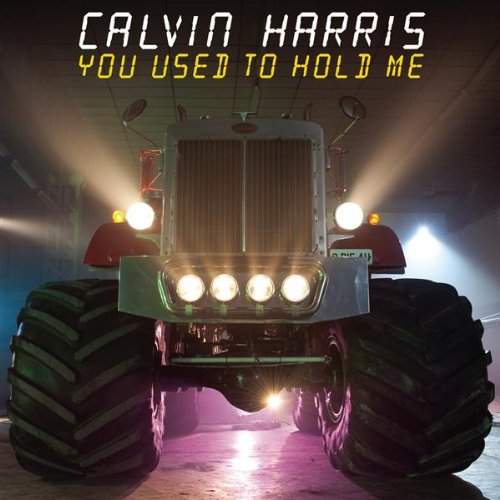 You Used to Hold Me