"No Evil Woman" originally "Woman In Love"
Negation of an ELO song title!
Submitted by: Charles

"Stage Fright & Perfectionism"
OK, most singers and actors get stage fright, but her stage fright stemmed from a common mistake:

Forgetting her own lyrics in a 1967 concert in front of over 120000 people in Central Park. While most tried to keep a brave face, brush it off and carry on, she couldn't believe that she made that mistake. As a perfectionist that she is, she feared the mistake will happen again, so she never performed live for 30 years!
Submitted by: Rocky Mak

"Her Liberal Politics"
While Babs can hardly be considered a topical singer (unlike quite a few of her contemporaries), she has made no secret of her left-leaning political stance, often performing at fundraisers and other events for the U.S. Democratic Party and being an outspoken supporter of liberal causes and political figures.
Submitted by: Raphael 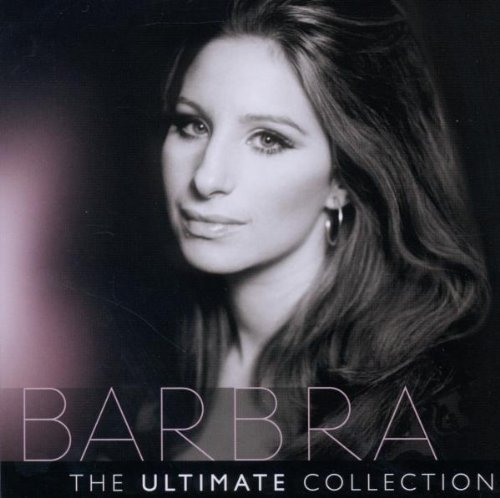 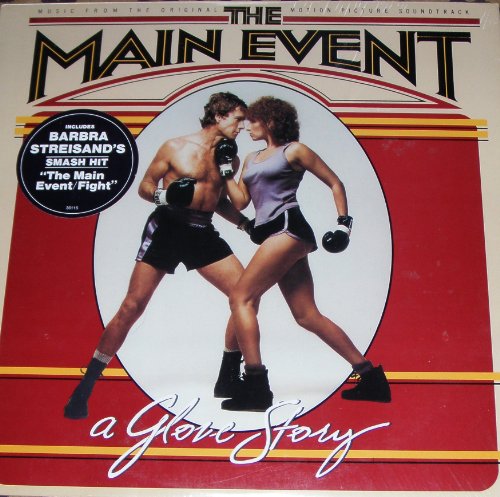 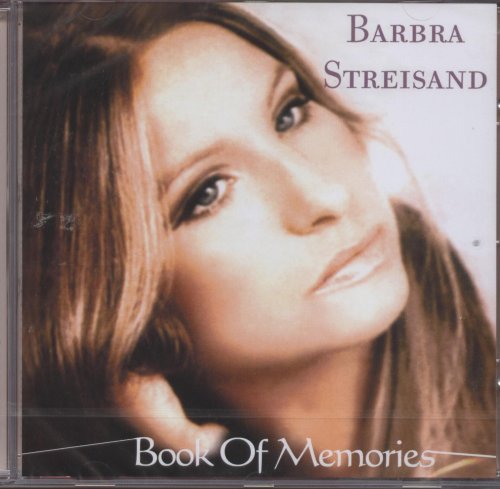 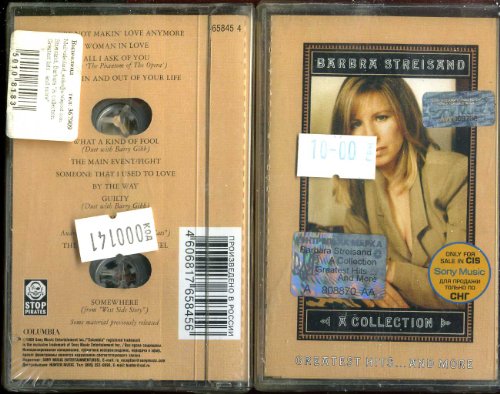 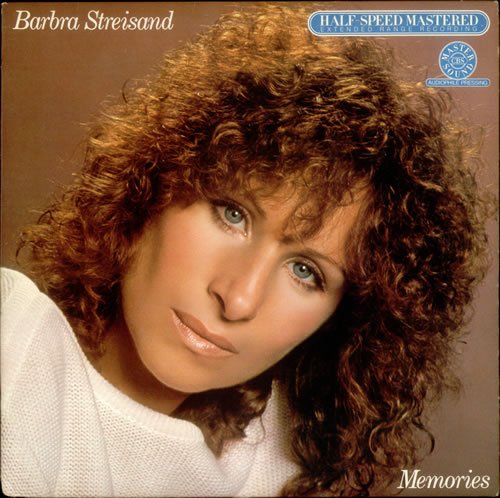 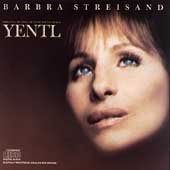