"Opening for the Stones at El Mocambo"
Despite having three hits in the Seventies and Early eighties (and putting out several really good albums), April Wine is known by a lot of people as the band that opened for the Stones the night that Keith Richards was busted for heroin...and hanging out with the Prime Minister's wife-G.P.
Submitted by: Gary Phelps 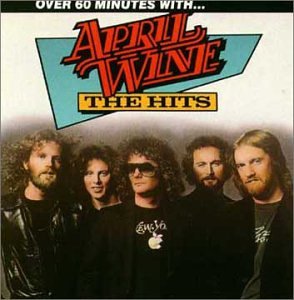 The Nature Of The Beast