All Time AC
All Time Low combined with AC/DC
...which is an anagram of Metallica :)
Submitted By: Jonathan S.

"Something's Gotta Give"
All Time Low shows many violent scenes of a flesh eating zombie in this video, and he is killed at the end. MTV will still show this video, but in the cleanest way possible. But again, no music channels minded violence in Taylor Swift & Kendrick Lamar's "Bad Blood"!
Submitted by: ILoveMusic 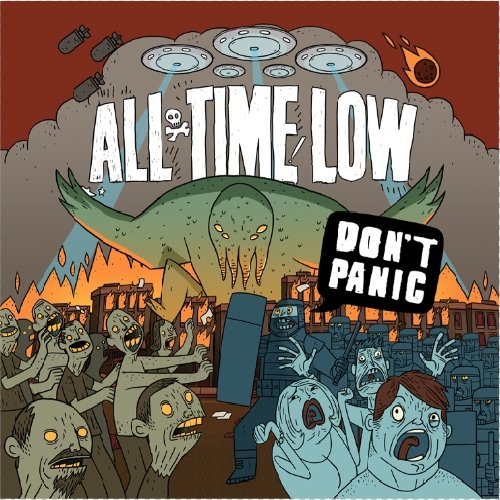 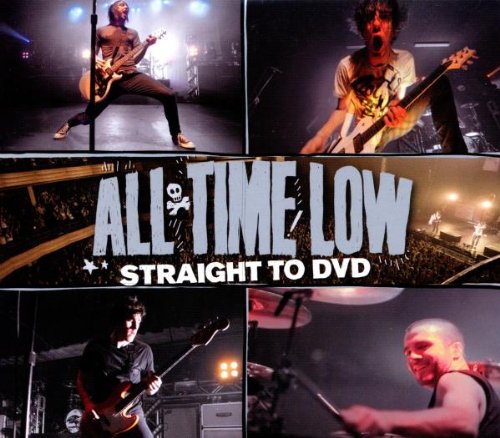 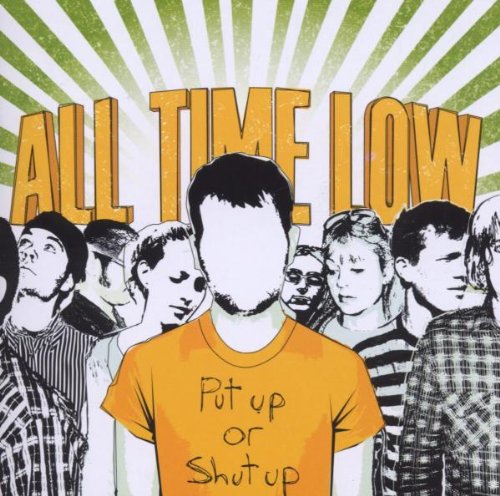 Put Up or Shut Up 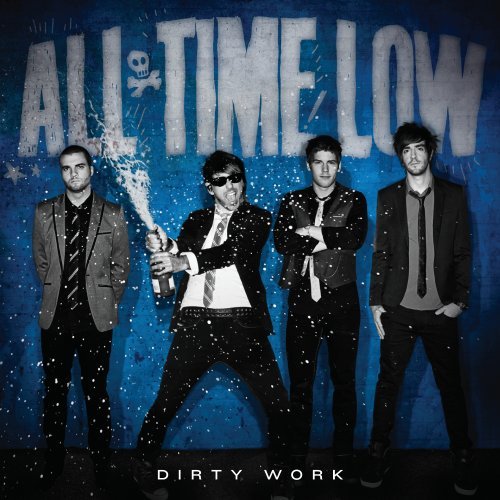 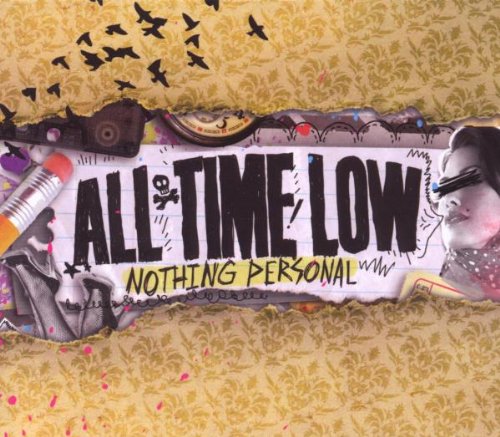 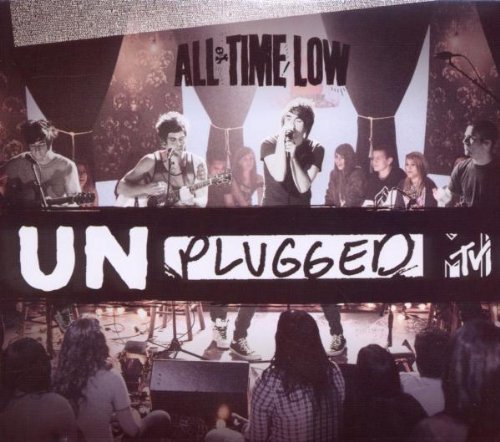