I thought the San Diego team was gonna be the hardest to do. Then I remembered this 1958 hit-parader.
Padres, Padres, oh, the grief I get from you.
The first day you played, I blessed you and said
"May heaven bestow you grace."
There in that football place, got beat by Willie Mays.

Our ballpark was weird, our pitchers not feared.
In baseball, we're no king.
All the day, Nate Colbert's swing
could not get us a ring.

The Yanks came along, sang Winfield their song
and won him with moneyed lies.
We of the golden shirts, trading Ozzie Smith hurts.

But Tony Gwynn played, a Pennant parade.
With Garvey our team had grown.
With Hoffman a flag has flown.
And now a new team home.

The address of this page is: http://www.amiright.com/parody/misc/toniarden0.shtml For help, see the examples of how to link to this page. 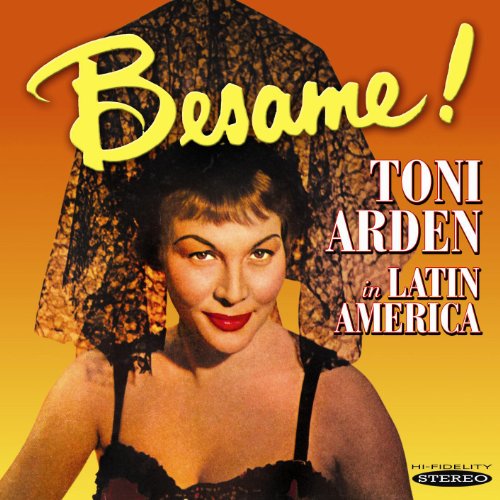 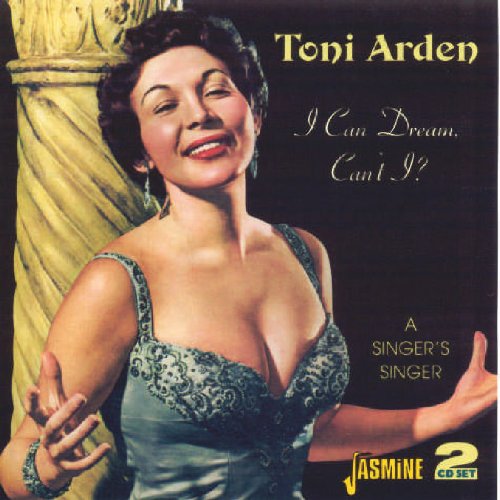 I Can Dream, Can't I? - A Singer's Singer [ORIGINAL RECORDINGS REMASTERED]