Song Parodies -> "I'll Put Some Hell on You"

"I'll Put Some Hell on You"

"That's after Antoinette and Lou
Have heads flyin';
Yeah, they're dyin'.

"I just couldn't stand 'em,
Decked out in their crowns.
Now you've stormed the Bastille,
Have a pastille--no cake to be found.

"I'll put some hell on you,
The Terror kind.
That kind.

But his head fell; he too
Felt the 'tine's tine.*

The address of this page is: http://www.amiright.com/parody/misc/screamingjayhawkins0.shtml For help, see the examples of how to link to this page. 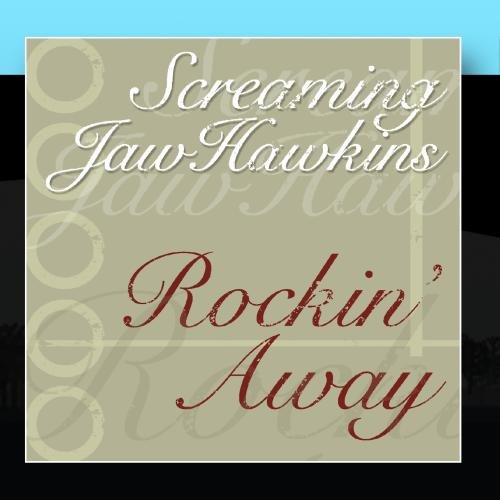