Song Parodies -> "Have Yourself A Scary Fiscal Cliff Crash"

"Have Yourself A Merry Little Christmas"

"Have Yourself A Scary Fiscal Cliff Crash"

If the U.S. House, Senate and President fail to agree on a bill before adjourning for vacations until January, new taxes related to ObamaCare and higher ones for Medicare, Social Security, income and the dreaded AMT will take effect. My parody based on TOS assumes that no compromise is reached.
Have yourself a scary Fiscal Cliff clash;
Let two parties fight.
From now on our tax bills will be out of sight.
Where is Christmas? Dare we share real Christmas?

Have your wealth impaired by Fiscal Cliff clash;
Take home downsized pay.
From now on deductions will be filed away.
All you're earning, soon D.C. is burning.

Some contend, as in Clinton's days,
Happy tech-boom days before,
Budget trends brewing clear surplus
Will appear to us once more.

Through the years we all will pay together,
If tax rates allow.
Angry whining starts upon the highest brows.
Can't have your pelf; must share your Fiscal Cliff cash cows.

Wince with pain, as in golden years,
We behold inflation soar.
Heathcare lends fewer years to us,
Filling fear in us once more.

Through the food banks all will eat together,
If those plates allow.
Hang up dining, cars, Poupon and higher Dow,
And have yourself prepared for Fiscal Cliff crash now.

The address of this page is: http://www.amiright.com/parody/misc/perrycomo40.shtml For help, see the examples of how to link to this page. 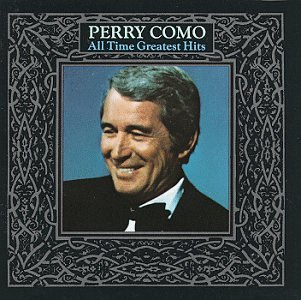