Whoa! sinkhole
gobbles up huge cars whole:
it’s a very gross hole we see.
Guess a sewer pipe
broke because it was old,
built in the 19th century.

Became brittle, very brittle;
now the shit’ll run free with the pee,
a sea of pee and pipe lees, like a river!
Then a house, unspared,
falls into there.
Shit! grown sinkhole’s rift is so risky!

The address of this page is: http://www.amiright.com/parody/misc/mothergoose11.shtml For help, see the examples of how to link to this page. 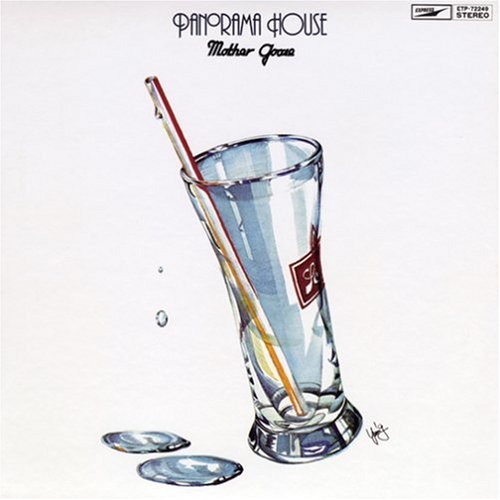 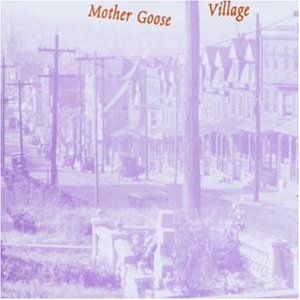