"Groom Rover, He Has Fleas"

Whines on, my poor doggy
Because he's roiled by the big boils
Caused by toiling fleas.

Groom Rover, he has fleas,
Whines on as they dig in.
Put cream and goo and powder too
On his hide of pink skin.

Bays at the sound of the mail guy at the door.
Even though he's hobbled, still barks.
You gotta keep him still and de-flea his paws--
Mail guy's in territory, marked.

Groom Rover, he has fleas;
All those bites are really sore.
And give a tug to get the ticks--
They've started to bore.

The address of this page is: http://www.amiright.com/parody/misc/eddyduchin1.shtml For help, see the examples of how to link to this page. 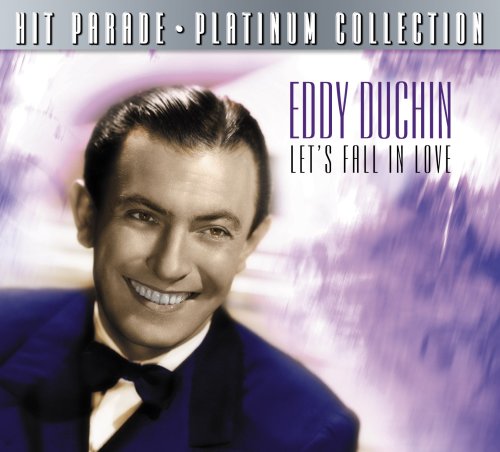