"All Or Nothing At All"

As the U.S. federal government shutdown ends its first week, President Barack Obama steadfastly refuses to negotiate with House Speaker John Boehner, while Senators Ted Cruz and Mike Lee continue to press for defunding and/or delay of ObamaCare before passing the FY 2014 budget. For these imagined thoughts of the president, I chose this version of TOS because it was less stylized than Frank Sinatra's.
I, Obama, want all.
Half of legislature [1] deals with me.
If you're smart, Boehner, you'd yield to me,
Or I'd rather give nothing at all.

Stall for spending it all!
If in government's no in-between,
Why begin and try for funding just nine of ten? [2]
So I'd rather fund nothing at all.

The address of this page is: http://www.amiright.com/parody/misc/dianakrall1.shtml For help, see the examples of how to link to this page. Only Trust Your Heart 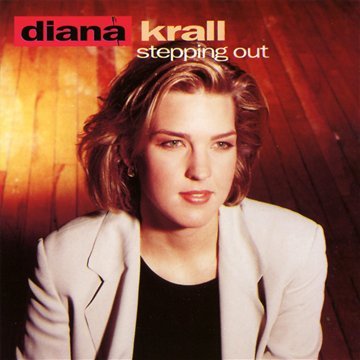 Temptation/I'll Never Be the Same