I wrote this one when JP2 got a tracheotomy tube. It started when I remarked how it was a good thing I did not work at the Vatican since between his bullet wound and tracheiostomy I'd be hard put to call the Pope "His Holiness" while keeping a straight face. Picutre the Biggus Dickus scene from Monty Python's "Life of Brian" I will warn one and all that the day after I wrote this I got the worst throat infection ever, One eprson who heard it got an ear infection. Hope no one goes blind reading it.
They put a trach in JP2.
To stop the Pope from turning blue.
Gave new shades of meaning to
His Holey- ness.

If I worked at the Vatican
I would be forever banned
First time I had to call the man
His Holiness.

I'd be unable to erase
The grin that bloomed upon my face
Or else otherwise disgrace
His Holiness.

The address of this page is: http://www.amiright.com/parody/misc/conniefrancis0.shtml For help, see the examples of how to link to this page. 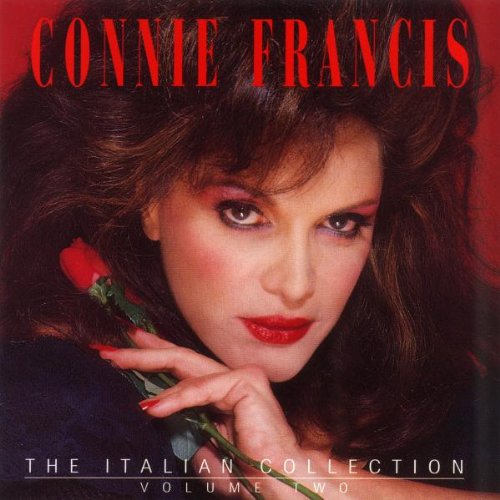