I'm still waiting for this game to load
Had a three-course dinner, it still loads
Want to shoot some Nazi zombies, load
Please just loa-oa-oad

Sick of waiting for this game to load
Could order pizza from Domino's
From another country while it loads
Damn you, loa-oa-oad

Loading time, damn, the power went out
Have to start it again, oh God

I swear, this game taunts me while it loads
Helpful hints and clues for where to go-o
I'll forget them by the time it loads
Come on, loa-oa-oad
There's no music playing, that's a load
Least it isn't hold music, a pro-o
Not much of a positive, I know
So just loa-oa-oad

Loading time, now you've friggin' finished
Will Sonic be as bad as they said?

The address of this page is: http://www.amiright.com/parody/90s/semisonic14.shtml For help, see the examples of how to link to this page. 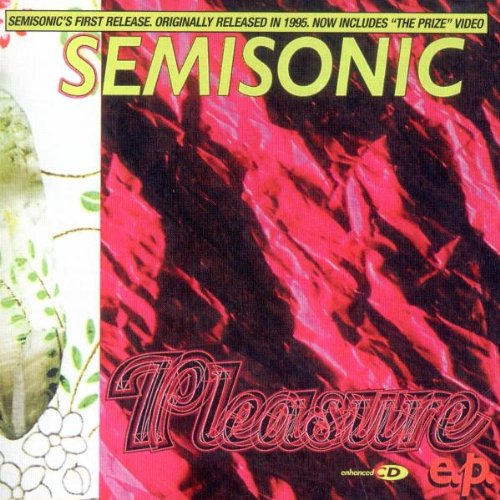