Don't Know The Original Song (DKTOS)? It's on YouTube.
Stuck in the house 'cause it's raining
And there is nothing to do
And I must say "it's boring ain't it"
I said "it's boring, I really hate it"

I wish the rain would ease up
And I could go outside again
I guess I'll just begin a round of Crysis again
Or start iTunes, or read a novel, or play my violin

There sure ain't a good thing to see
In ninety channels on my TV
All these programs here on my Dell
They're all boring, boring as hell

I wish the rain would ease up
And I could go outside again
I guess the internet will let me kill time again
Perhaps Twitter, or maybe Facebook, perhaps Imperian

We'll watch your TV, play some music too
Watch a DVD, play a round of Clue
Play on your PC, play the evening through

The address of this page is: http://www.amiright.com/parody/90s/faithnomore13.shtml For help, see the examples of how to link to this page. Easy/Songs to Make Love To Faith No More - Who Cares A Lot? The Greatest Hits 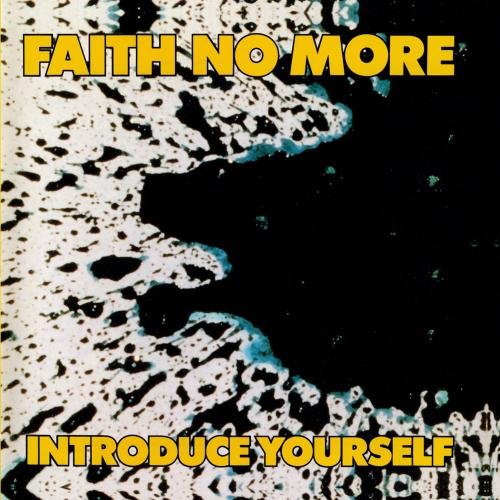 King for a Day, Fool for a Lifetime