When I start being dumb
I don't just be dumb
I be stupid
Act like I'm retarded, huh
I be stupid

Let me axe you something
How long has it been since you been dumb, huh?
Did you join the military?
Did you marry a freak?
Did you get dumb, on beer?
Or maybe it might be that you plannin' on being dumb tonight
But just remember, when you start being dumb
You make out to be retarded
And be stupid
I be stupid

Now when I start being dumb with a woman
I just start acting like I'm out of my mind
I'll fart on her leg after I eat some pork rinds
And when I'm acting stupid she starts calling me names
Idiot dummy, stupid ass, you moron
The other night I was being dumb with my woman
And it got so bad for her, you know what she told me?
Let me tell you what she told me, she said:
Stupid idiot buffoon, why you bustin' ass?
If you fart one more time, I'll shove my foot right up your ass

I'm stupid like an ass
My brain is made of mush
But I'll never be dumber than George W. Bush

The address of this page is: http://www.amiright.com/parody/90s/clarencecarter0.shtml For help, see the examples of how to link to this page. 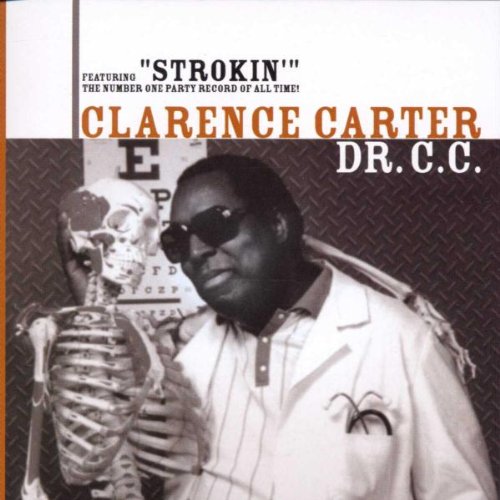 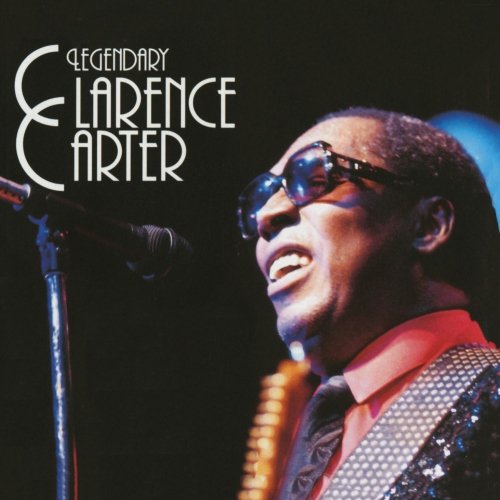 Snatching It Back: Best of

Touch of the Blues