Yet another presidential election is less than two years away and though some of the hopefuls are decent, others are anything but so. I thought that Hillary Clinton was done in 2008 but apparently not. We must once more and defeat her brand of communism once and for all. As time progresses, I will have numerous parodies her of the potential POTUS candidates but not all of them will be of a biting nature... but some will... including this one. Re-Defeat Communism 2016
Hillary

In order to be the next POTUS
Hillary will do anything...
Including staying married to
a philandering ding-a-ling!

She is on a merciless mission
don't seek her in the dark!
Or like Vincent Foster
you'll be found dead in a park!

You'll never see a liberal
that goes this far afield!
fake accents are fair game
as long as votes they yield!

Her time worn mantra of tax and spend
has really become a drag!
She may be the first US POTUS
wrapped in a red and yellow flag!

The address of this page is: http://www.amiright.com/parody/90s/antiflag0.shtml For help, see the examples of how to link to this page. 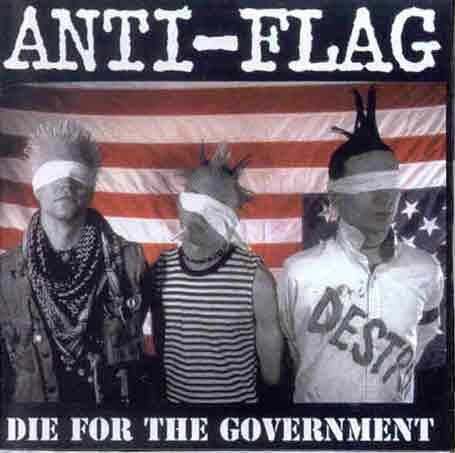 Die For The Government 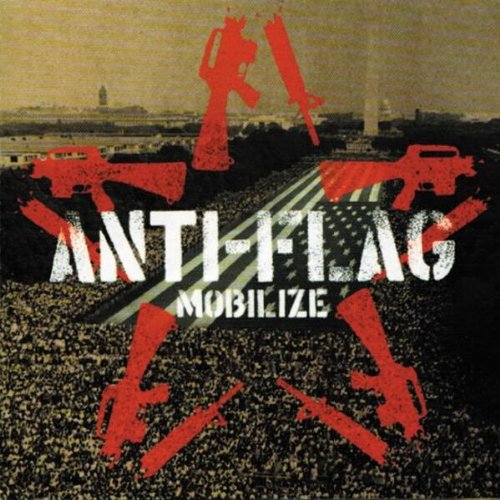 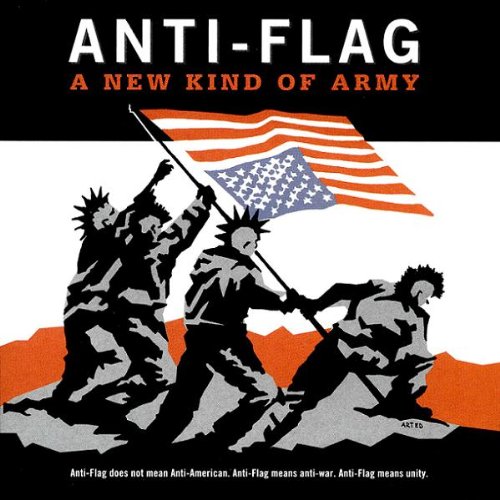 Their System Doesn't Work For You