"When You Say Nothing at All"

The look on your face lets me know you're uneasy
But it's true, I can't lie, this new suit's rather breezy
Although it is tight as it can be, can still feel my balls
This suit's the best, it feels like nothing at all

I'm not baring my rear but it feels like it now
Clichéd scene drawing near: does it look too round?
Never felt better, might run far and wide
Now there is no friction between my thighs

You've still got a face that says "Oh no, too queasy"
Can't remove from your mind all my moves, it's so breezy
It might be as tight as it can be, you can't see my balls
It suits me best, it feels like nothing at all

Not the first "ew" face I've seen, no, used to queasy
I refuse to change, I love how this feels so breezy
Best balance of "tight as it can be" and "still intact balls"
This suit's the best, it feels like nothing at all

The address of this page is: http://www.amiright.com/parody/90s/alisonkraussunionstation0.shtml For help, see the examples of how to link to this page. 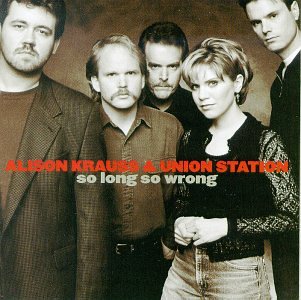 So Long So Wrong 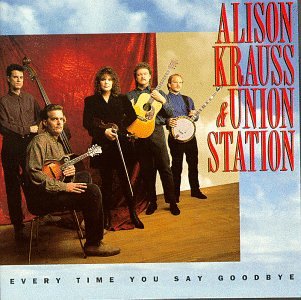 Every Time You Say Goodbye 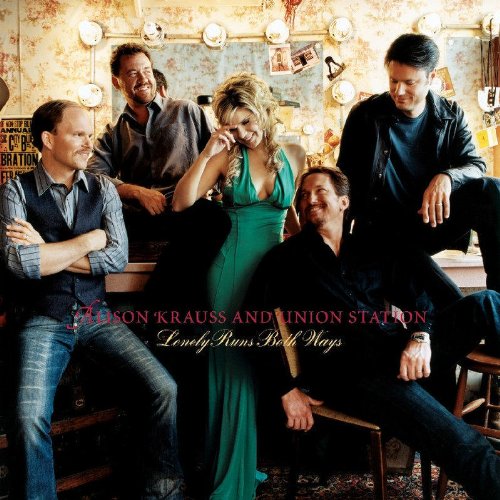 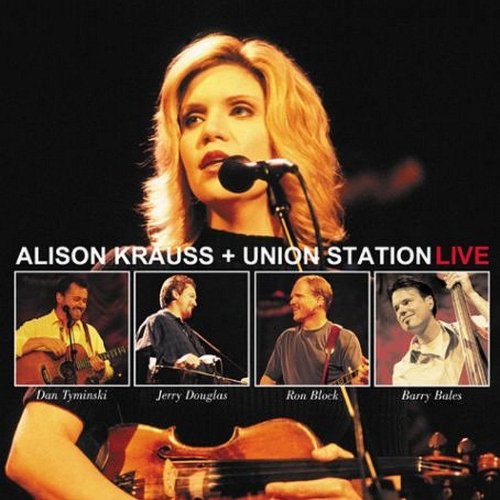 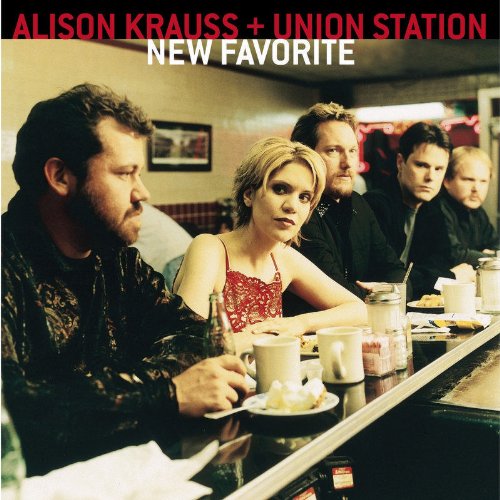