"We Are the World"

"We Are the Juiced (Sung by Barry Bonds and the Juicers)"

I'm an MLB Fan, and I was not happy with the whole Steroid scandal thing, so after listening to many parodies of "We Are the World," this idea came to mind. Let Barry Bonds and his special choir sing their own version!
[fanfare intro]

[V1]
Gary Sheffield:
There was a time
Back in baseball's glorious days
When athletes, would play without using drugs

Miguel Tejada:
There were stars like Babe Ruth
And hammerin' Hank Aaron
And of course, the unstoppable Cy Young

Andy Pettitte:
We can't go on
Knowing everyday
That our stats, will get worse, as we play

Jason Giambi:
So we took a few shots
And rubbed on the clear cream
And soon enough
We were slamming dingers like never before

[chorus]
Barry Bonds:
We are the juiced
We are the cheaters
We are the ones who take the records of stars and blow them away
There's a choice we made it
We're strong and that's all right
But shit, my fucking kidneys are killing me!

[V2]
Rafael Palmeiro:
You sent us to court
And I broke my oath of truth
And now my life
Has gone down the drain

Mark McGwire:
I was once baseball's hero
Now my legacy is shit
All because
I decided to take a couple pills?

[chorus]
Jose Canseco:
We are the juiced!
We all are cheaters
At least I came out clean
and blamed teammates I played with

Roger Clemens:
My arms been blown so much
Why did I use the cream?
I'm not sure if this arthritis was worth all my wins

[bridge]
Manny Ramirez:
And if you hate us now, well it's to sad for you
In fifty days passed, we be out to kill you

Alex Rodriguez:
Without us juicers, your favorite teams are shit
Who will lead, your team to the fall classic

[chorus]
All:
We are the juiced
We are your heroes
We are the ones who took a needle for ame and it was worth it
Hank Aaron's gone down the drain
Because he was a straight
We took drugs and we made our teams look good again

We are the juiced
We are the cheaters
Soon MLB will be full of us
So why not start now?
There's a goal we reached for
And with drugs we achieved
Stop whining you fucking fans and get on your knees!
Barry Bonds and the Juicers Choir consists of: Barry Bonds, Mark McGwire, Roger Clemens, Andy Pettitte, Gary Shefflield, Jose Canseco, Rafael Palmeiro, Manny Ramirez, Alex Rodriguez, Miguel Tejada, Jason Giambi, BALCO, and other big juicers.
Previous Parody Added to the Site | Next Parody Added to the Site

The address of this page is: http://www.amiright.com/parody/80s/usaforafrica8.shtml For help, see the examples of how to link to this page. 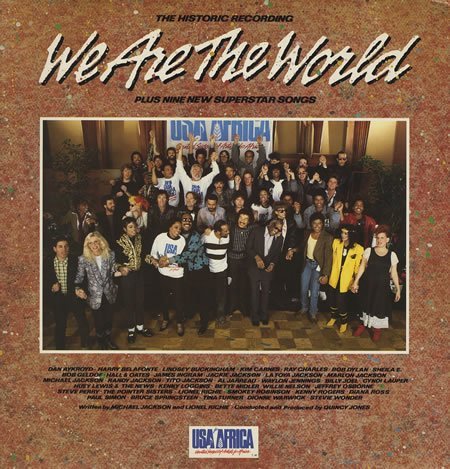 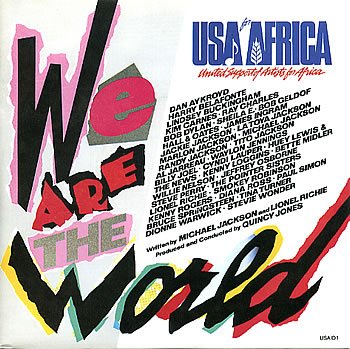 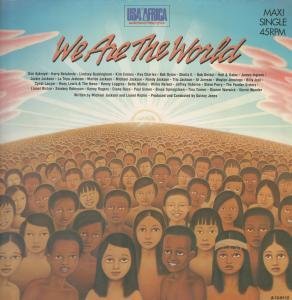