Song Parodies -> "I Only Wanna Eat With Spoons"

"I Only Wanna Be with You"

"I Only Wanna Eat With Spoons"

SPOON!
Before we go to eat, I gotta let you know (ah)
I've got this little quirk that may seem like a joke (ah)
I'm not on a diet, no allergies (ah-ah-ah-ah)
It's just a little issue with the cutlery (ah)
It happens to be true
I only wanna eat with spoons

This doesn't mean I want no mains and only soup (ah)
We're at a fancy restaurant, want steak, no, two (ah)
Look, I simply happen to prefer this (ah-ah-ah-ah):
No forks or knives or any of their varied twists (ah)
It's crazy but it's true
I only wanna eat with spoons

I don't like knives, you see
Too pointy, can't risk that
And while a fork is far less sharp
Still not pleasant when it's stabbed, still I'm real hungry

So you'll have to help me out when we get there (ah)
And request some replacements 'cause I hate the stares (ah)
They'll think I'm a weirdo, throw things at me (ah-ah-ah-ah)
You may get that but it'll all work out, you see (ah)
No matter what you do
I only wanna eat with spoons

Sure, I could learn to eat
With things that slice and jab
But any risk of any harm
Is, to me, what's really mad, come on, I'm hungry

Sick of eatin' in at home so just be fair (ah)
And let me cut meat with a blunt edge ev'rywhere (ah)
Can't be a big problem, none I can see
Does addin' a live audience change things? Tough, see (ah)
No matter what you do
I only wanna eat with spoons

No matter what you do
I only, I only
I only wanna eat with spoons

Jonathan - November 08, 2021 - Report this comment
spoons are the way to go and fork everything else! 5s

The address of this page is: http://www.amiright.com/parody/80s/samanthafox5.shtml For help, see the examples of how to link to this page. 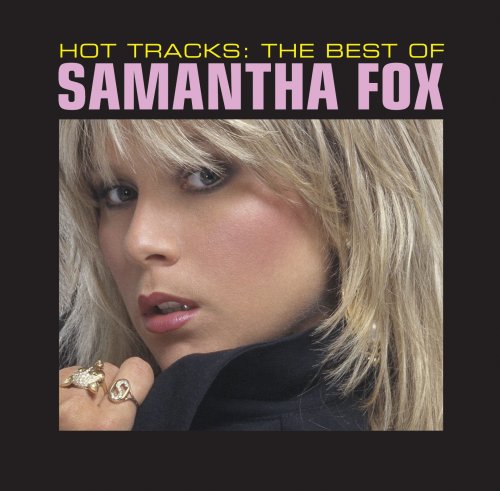 I Wanna Have Some Fun