Last verse is so obscure I’ll just explain it. “Rune” used broadly to refer to an alphabet character. Ananagram: an- is a prefix meaning “not” (not an anagram), although when preceding loan words from Greek. “Anagram” comes from Latin, so I fudged that one. Change the “R” to “N” in Elvira, you get “Elvina,” anagram of “an evil.”
Palmyra, Palmyra. The dark set fire to Palmyra.

Nice site of UNESCO, it was very fine;
the world’s losing it to forces asinine.
Those with which it is dealing are out of their mind
when they show that they’ve Palmyra mined.
Down they’re bringing
Palmyra, Palmyra. There’s darkness mired in Palmyra.
Blow it up: kaboom; drop it, boom, drop it down, down [2x]
Bye, old city. . .away.

The blight ain’t been defeated in its murder-town foray.
They’re gonna hit it—that’s their thuggish plan, theo-scam.
We can all jump and holler
but what will stay their death-cult choler:
elimination of this evil clan.

Elvira, Elvira—ananagram is Elvira.
Switchin’ just a “rune,” just a rune, swap it out now;
indefinite looms from the rune’s, swappin’ out now.
Bye to “R,” “N” in place.

The address of this page is: http://www.amiright.com/parody/80s/oakridgeboys16.shtml For help, see the examples of how to link to this page. 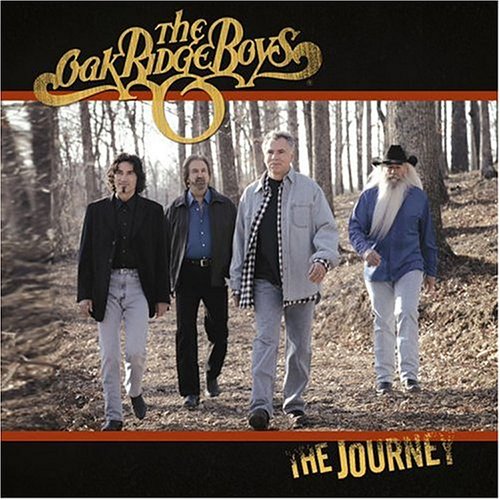