burn baby, burn (okie infero)...
it comes down the smoky mountain, it'll singe our fat behinds
I yelled, "Okie! it's a wildfire!"
like whirlwind, burns at night
what a wicked wicked sight

a big wildfire, we're gonna watch it
leaving molten ash behind
yeah the smoke is burning my eyes, but I don't mind
yelling "wildfire!"

The address of this page is: http://www.amiright.com/parody/80s/michaelmartinmurphey0.shtml For help, see the examples of how to link to this page. 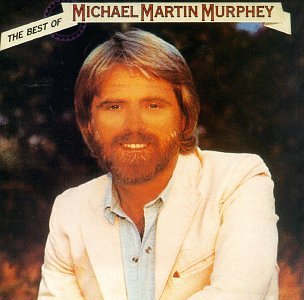 The Best of Michael Martin Murphey 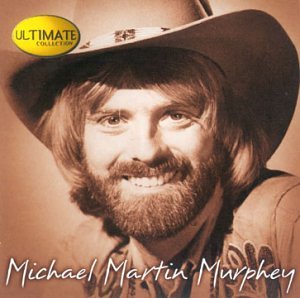 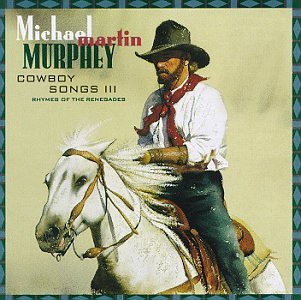 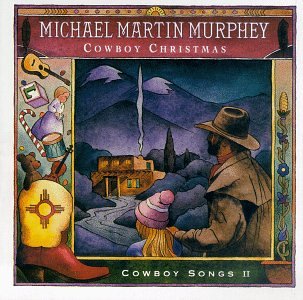 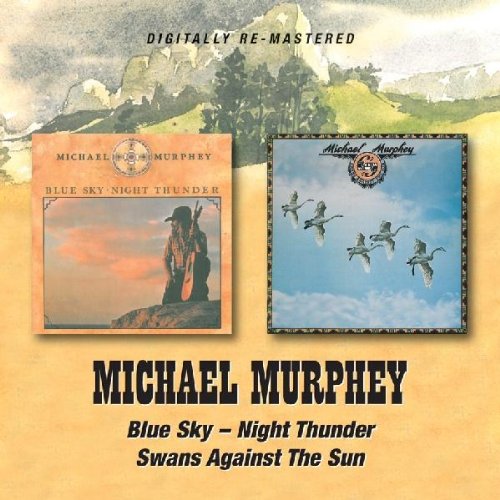