If you’re there, he’ll be seeing you.
He stands here on the ground,
outside the window, with a peeping view…
trying to make no sound.
And his hemoglobin is warming;
his temperature’s starting to spike.
To these sightings he won’t blunder—
He plans them before he starts to hike.

It’s the views that will get him prowed—
this guy has got a kink.
But should the excitement get him loud,
he might land in the clink.

To the window he’s hanging on
but he won’t be hanging ’round long
if what he does is by her known.
To stay there would be wrong—go, go!

To the window he’s hanging on;
also handles a hanging prong.
He hardly can emit a moan,
or cops might come along—uh oh!

The address of this page is: http://www.amiright.com/parody/80s/gregkihnband10.shtml For help, see the examples of how to link to this page. 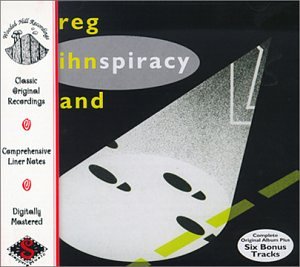