Many years ago a friend *cough* of mine *cough* and his oversized late teenage confidence decided that he had what it takes to become a male star in the shadier and more private parts of the movie industry, so he charged it shouting "show us the money", only to have it shout back "show us your nuts"! (Actually they used another word than nuts, but I'm trying to keep this song within family friendly parameters, and the anatomical metaphor kielbasa isn't as easy to rhyme, so I'm evoking artistic license in this general area). All in all that turned out to be a dickhead career move and he left the scene almost as soon as he had come there. Here's *cough* his story *cough* as I recall it.

A YouTube version of the original song can currently be found here:
http://www.youtube.com/watch?v=pehHNJWKf3g
My agent's making signals that it's time to show my ass
The fluffer's in position and she's such a lovely lass
This gig is really corporeal, I'm bringing up the rear
I don't mind that it's hirsute, it's the limelight that I fear
I throw out my remorses and my clothing in a heap
And I walk in pumped but staggering 'cos I feel kinda cheap
And the director runs around and scream to show my nuts
To show my nuts! (Show the nuts!)

I signed up for this movie 'cos I got wallet broke
And get to bang some Sheilas without wine and dine, just poke
And now I work my fingers and the cream puff casting game
In and out I swiftly move by numbers and on dames
It's funny how the screenplay always cut out the first base
But halfway the photographer decides to show her face
I'm shocked - it is my mother - and she screams to show more nuts
To show more nuts! (Show your nuts!)

This dips my mood and bundle, I hear Jaws-type rub-a-dub
I'm losing ehhh…reflection, I'm heading for the scrub
I'm drinking this, I'm drinking that, the contract's got me fleshed
I have a fit and panic but the fine print has me meshed
But they provide me bitters and it's going to my bat
And by the time I'm blotto I've forgotten where I'm at
So everybody yells again that I must show my nuts
Must show my nuts (It was nuts!)

That's the way the stalwart contract surely got fulfilled
I think it's manifested as my every drop was spilled
I try to duck my mother and I'm planning to get stoned
But then she serves me coffee and a bowl of homemade scones
She says we're making moolah and she calls me her male twat
I say "I'll see you 'gator" and I hint she's gotten fat
'Cos it's not going on my CV that I showed my nuts
I showed my nuts! (I'm a putz!)


© Peter Andersson. (Pacing note: The rhyme pattern of the original song isn't really clear-cut, I think we can tell from looking at all four verses that they aimed for AABBBCCC and then cut some corners, it's sung so fast that it doesn't really matter and one can hardly tell from just listening to it. As a parody primarily meant to be read these new rhymes ended up a consistent AABBCCDD pattern, dock me a point or two on that if it matters to you, IMOHO it became the better for it).
Previous Parody Added to the Site | Next Parody Added to the Site

The address of this page is: http://www.amiright.com/parody/70s/squeeze5.shtml For help, see the examples of how to link to this page. 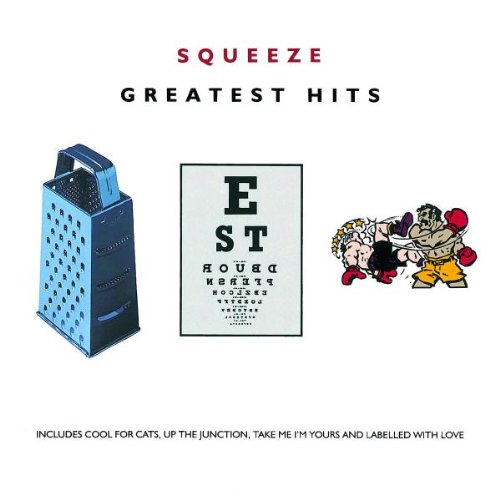 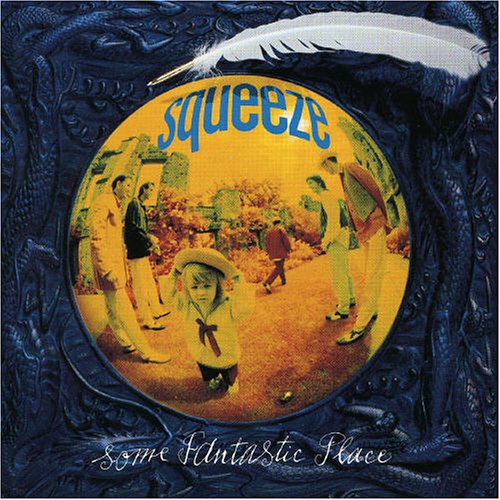 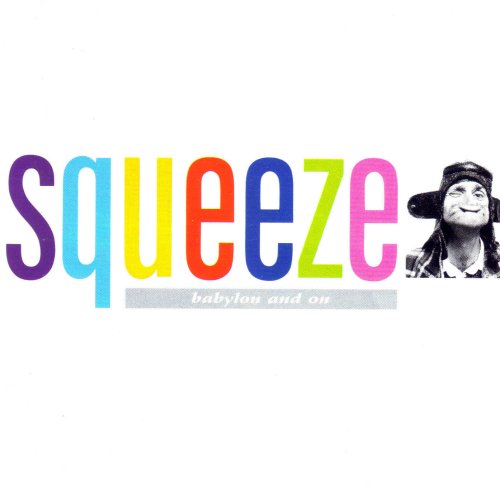