dock: the solid, fleshy part of an animal's tail; filigree: ornamental artwork; pale: stake; nates (NAY-tees): buttocks
There's a horse, way out the West way,
Was broken by a girl named Kay,
And she branded it with the Bar-K,
She claimed it as her own.

She's known as a great breaker 'round
Town, where she finds a cowboy clown,
And then she takes this cowboy down
And friskily bares his hind.

His tail is then branded by this cowgirl (she's a kine girl)
She says, "You belong to me!" (made-up-mind girl)
"I've annealed you with my name for all to see."

Branded, he don't wear a chain. . .
Would be superficial, 'cause Kay's staked her claim
On his dock; emblazoned name
Graces this man's branded butt.

Her name's on his bum to stay;
It itches on a hot day.
It's made his rear a d'art objet
And made her ardor known.

'Cause his tail's been branded by this cowgirl (she's a kine girl)
It's such fine work--artistry (lines and fine swirls)
It looks like a lovely and lacy filigree.

She's between his bandy-legged thighs,
Bowed out from riding his horsey
She could feel the ocean foam rise
She saw its ragin' glory
(Lest you should think I am uncouth, go to the OS and scan
These randy lines were in the lyric plan.)

At night, with his garments down
Branded man turns his head around
And in the mirror sees the mound
That bears the brand Bar-K

His pale had abandoned barren cowgirl (she's a dry girl)
While he admired pale nates (he spies the swirls)
Said his lithe but loveless dry lady: "Fill up me!"

The address of this page is: http://www.amiright.com/parody/70s/lighthouse0.shtml For help, see the examples of how to link to this page. 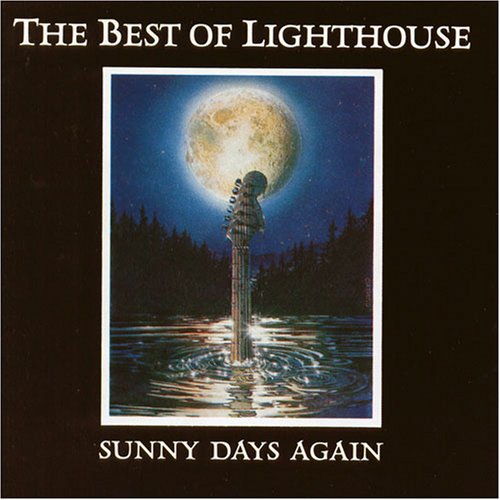