Fie on the piano! Put in on ice—
ain’t gonna go there and play “Edelweiss.”
I blow the oboe, blare a duck call
with reed unmounted. . .playing appalls.

But then I play it, have myself a high time.
Some list’ners have strong views: call it a keening crime:
“Guy ain’t good! That screech, bizarre.”

Sly sass from smarties or just jealous jive?
F**k ’em. From where did this word arrive?
To find the answer, I must go back
many years its origin to track.

It comes from Frenchies and this I relate:
ain’t go no angles, completely straight.
What’s not straight: the “cor anglais,” another term from Gaul,
but the etymology is palled.

Uh, cor anglais translates “English horn,” true.
(Though that may not be the rule. What rule?)
But “cor anglé” means bent where air goes through:
strife ain’t good when two terms spar.

There are two terms one can append to “cor”:
“English” or “angled”; which do you go for?
This oboe relative has got two names,
unlike the oboe, which doesn’t play such games.

I know it’s crazy, but they named it two times.
(And so do you like “anglais”? “anglé”?)
I keep on blowin’, such thoughts far from my mind.
High’s the wood—no names to spar.
(Unlike wood that’s used for spars.*)


*Ship spars are made from conifers; oboes and English horns made most often from Grenadilla, a deciduous hardwood.

The address of this page is: http://www.amiright.com/parody/70s/joewalsh17.shtml For help, see the examples of how to link to this page. 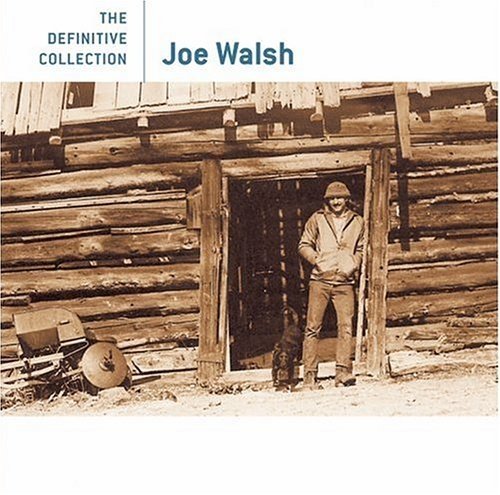