This is not a snipe on anyone I know. This is a reaction to some weird experiences.
(Oh yeah, ooh)
Mr. Cream Puff
Who would you say you are?
Mr. Cream Puff
You're gender isn't much discussed

It's because you wear all those lady's clothes (oh yeah)
And sport a leopard scarf, oh so foo foo now
Do you think a man would want to smell your musk? (oh no)
You're so not foolin' me with your woman's husk

Now you show all the curves a woman has
I see you've cloned their parts one after another now, ass and sas
You make men laugh, many Street John's cry
When they go to see you naked, they're in for a masculine surprise

I'd rather give my love to an old gal that has a mug that's skewed (oh yeah)
Than to be bending over and get poked by you
Cause if I want "Big Stuff", I'll find a woman coach (oh yeah)
Now I see this here discussion, Mr. Cream Puff we haven't broached

The address of this page is: http://www.amiright.com/parody/70s/jeanknight1.shtml For help, see the examples of how to link to this page. 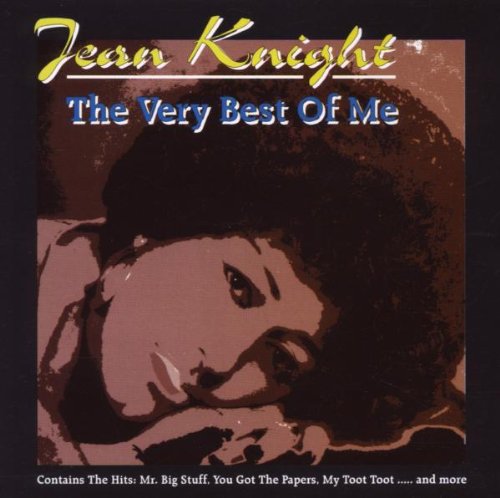 Very Best of Me