Dude has a very gravely voice, which is totally not an issue, so can his friend shut up about it already?
Know I sound cruddy but my throat ain't in real pain
It's only a tiny bothe-e-e-er
Just trust me, girl, I know when I cough and hack
I sound like your smokin' grandfathe-er
Yea-eah

Could you stop forcin' all these tablets inside of me?
Yeah
You're gonna have to face i-i-i-it
All of your attempts to heal me are pointless, believe me
I may sound like Nick Nolte's worst scrapi-i-in'
No

I swear I'm alri-ight, I-I-I'm fi-i-ine
No need to repeat, I know, sound like I gargle kni-i-i-i-i-ives
That's just how I spea-ea-eak
I-I-I feel so-o-o great

The address of this page is: http://www.amiright.com/parody/70s/commodores9.shtml For help, see the examples of how to link to this page. 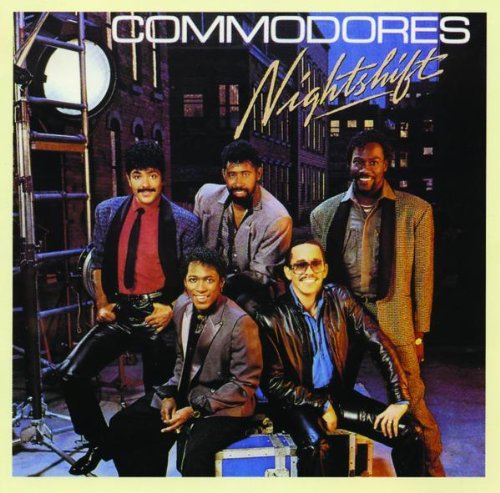 20th Century Masters - The Millennium Collection: The Best of the Commodores