This iconic surf-rock instrumental in A minor was released by the Ventures in late 1960 (later covered by the John Barry Seven). After a brief drum solo, it employs an Andalusian progression, or cadence: A minor, G major, F major, E major, or i-VII-VI-V. When it arrives at the V chord, which would be E minor in the A natural minor scale (or Aeolian mode), the G is sharped, making the E chord major and effectively changing the natural minor to harmonic minor (sharp 7th). Augmenting the G turns E Phrygian (E-E) into E Phrygian Dominant (the fifth mode of the harmonic minor scale), both of which are employed in Flamenco music, as is the Andalusian progression. Phrygian Dominant is also called the Spanish (and Jewish) scale (think “Hava Nagila”). . .heavily used in Klezmer music. The line about the Mixolydian run refers to the G-G Mixolydian mode that starts the bridge in the first half of the tune (you can hear a Mixolydian run in the recurring ascending scale in George Benson’s “Breezin’”). Anyway, I tried to adapt lyrics to fit the instrumental.
[drum solo, followed by i-VII-VI-V progression]

Its called,
It’s called the Andalusian progression,
Though
It could be thought of as a regression,
’cause the four chords
Start at the root then
At the fifth arrive:

One, seven, then six, five.

Called,
It’s called the Andalusian progression,
Because it makes a flamenco impression
With its four chords
That evoke dancing on floor boards.

Throw in a Mixolydian run
And then a little tremolo just for fun.

Ray,
Ray Charles used it to start “Hit the Road, Jack”;
You’ll find it on Del Shannon’s “Runaway” track
(To say nothing of some stuff by J.S. Bach),
’cause the four chords
Start at the root then
At the fifth arrive.

The address of this page is: http://www.amiright.com/parody/60s/ventures0.shtml For help, see the examples of how to link to this page. 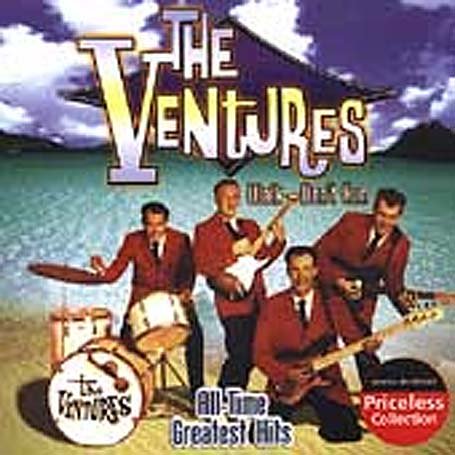 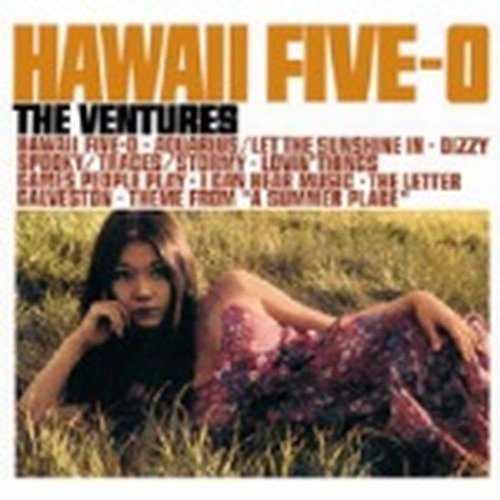 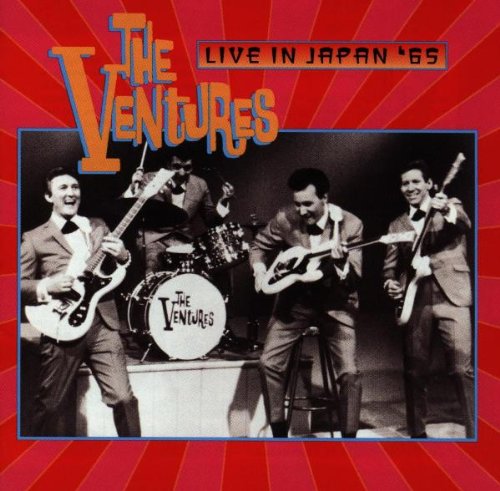 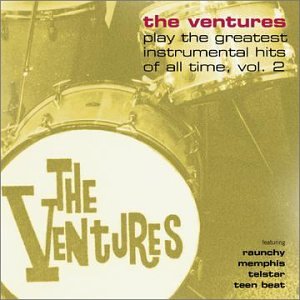