This is about St. Francis of Asissi
He's a fool who was singing when ev'rything was gettin' kind of moody,
He'll crawl through the mud and the snow, he's looking gaunt
like defeat, it's strange to me.
Invite him for dinner, he'll say all right,
Then he stops, says.... "It's not right."
Love is kind of foolish, but the kind of love he had just grew.

This troubadour who's singing, he runs through snow barefoot
without a-thinking.
In Umbria he bid ado, at the rich life cuz he had been unthinking.
Hid in a cave, purpose I don't understand,
But then he smiles.... it was all planned.
Love is kind of foolish, but the kind of love he had just grew.
Francis!

Took it in stride whatever happened wherever he was a-stayin',
He wants to tell us all what he has been dyin' to be sayin'.
Don't like to boast, he's not flaunting it seems,
Lands in a rose...or so it seems.
Love is kind of foolish, but the kind of love he had just grew.

The address of this page is: http://www.amiright.com/parody/60s/theclassicsiv3.shtml For help, see the examples of how to link to this page. 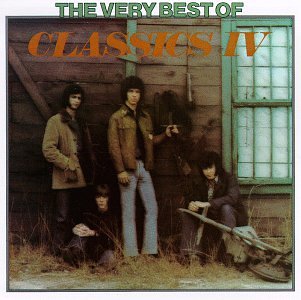 The Very Best of Classics IV 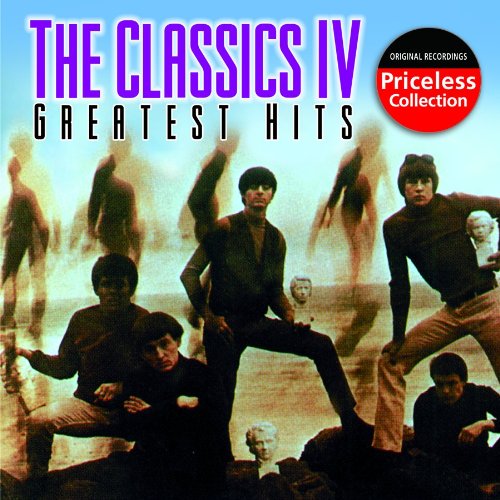