Since this is about ISIS, perhaps I should have named it "You've lost that ISIS feeling." It's just that "Muslim feeling" works much better. In fairness to Muslims, there has been a great hue and cry of outrage directed at ISIS from many Islamic sources. On the other hand, there are disturbing surveys showing large percentages of European Muslims supporting ISIS
You never shout "Akbar" anymore when you take a head
There was some reticence in Mosul to shoot kids dead
You're trying hard not to show it (Shahid)*
But Shahid, Shahid I know it!
You've lost that Muslim feeling
Wallah, Muslim feeling
Get back that Muslim feeling
Or you're gone .. gone .. gone (kull wa'il)

Now there's no frenzied look in your eyes when you speak of Jews
And Hajj, you're starting to agonize over things we do
It makes me just feel like crying (Shahid)
Because Shahid, something brutal is dying
You've lost that Muslim feeling
Wallah, Muslim feeling
Get back your Muslim feeling
Or you're gone .. gone .. gone (kull wa'il)

The address of this page is: http://www.amiright.com/parody/60s/righteousbrothers18.shtml For help, see the examples of how to link to this page. 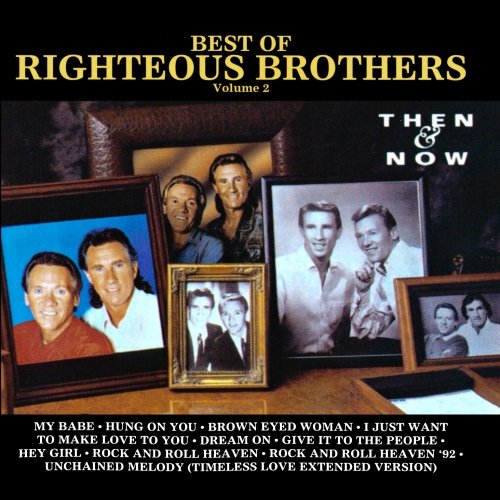