We can’t get enough of these two, each one struck by Cupid’s dart;
Rest assured that she is “pure”—he’s not packed in his part.
The union of these two twits is our concern that is main—
To not cover this nonstory nonstop—that would be insane.
This we love, this we love.

The boring man lost his mother in a car crash far from home
Leaving his dad free to marry his favorite one.
And the bride’s name is Middleton, middle class, upper end. . .
Woman won her Windsor man
Whose station in life’s higher above.
Oh, this we love

Future king and queen become man and wife—
The lovebirds are everywhere; the coverage is rife.
Forget joblessness and Libya—this we’re living for;
We’d much rather focus on what Kate wore than on the war(s).
Oh, this we love, this we love.

When they get in the buff, these two from inbreeding will depart;
They’re not first cousins, so copious bloodshed won’t start. . .
Just little oozing trickles when no maidenhead remains.
What?! You tell me when they consummate there will be no red stains!
They’ve made love?!
No!!!!!!!. They have humped????????!!!!!!!!!!!!

The address of this page is: http://www.amiright.com/parody/60s/paulstookey0.shtml For help, see the examples of how to link to this page. 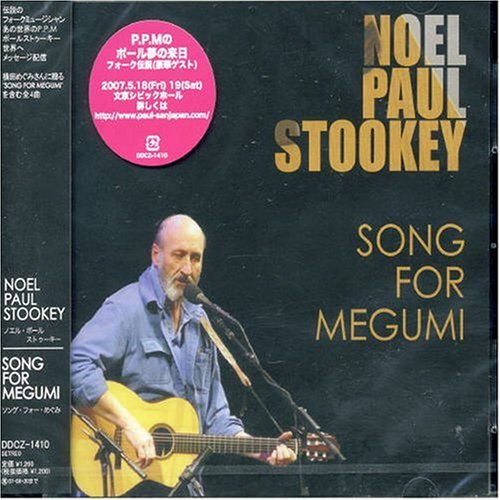