Stalkin’ round like crazy…
ah, that’s lupine Lou.
When the nights are hazy,
then he’s likely to get you
Got bit when he was a baby,
Liver-lappin’ lupine Lou.

When you see him, better duck!
Lupine Lou is in your town.
When he’s woo-woo-woozy,
that means his blood sugar’s down.
So he gorges till he’s lazy. . .
Liver-snatching lupine Lou.

He’s got bad manners, lupine Lou,
and he's acting kind of loopy,
until he gets to tastin’
everyone that he can chew.
At the moon he is bayin’.
Bitten lad’s a loup-garou.*

The address of this page is: http://www.amiright.com/parody/60s/mitchryder2.shtml For help, see the examples of how to link to this page. 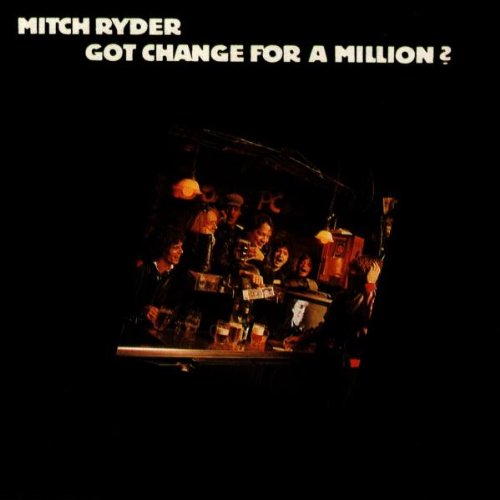 Got Change for a Million

How I Spent My Vacation Naked But Not Dead