This is my fifth lyrical greeting for B.H.O.; I had hoped to stop at four. But he was re-elected and it's been an eventful year. I'm sending these lyrics two weeks early, before any other scandals break or he takes the family on a Matha's Vineyard vacation.
Happy birthday to you
As you turn fifty-two.
Has your birth made Nairobi
Rival Honolulu?

How bold was your vow
For "transparency now"?
I.R.S., N.S.A. and
Post-Benghazi showed how.

"Trayvon Martin [was you]
"Thirty-five years ago,"
If you'd had two black parents
Who lived in Chicago.

Patrick - July 23, 2013 - Report this comment
So Trayvon could have been Obama 35 years ago? He may be the Antichrist, but I can't see Obama ever punching or beating anyone. Not his style.
Barry J. Mitchel - July 23, 2013 - Report this comment
@Patrick: I quoted from his July 19th speech, changing "could have been me" to "was you". You're right about his style; he lets his appointees do the verbal punching at his opponents.

The address of this page is: http://www.amiright.com/parody/60s/marilynmonroe5.shtml For help, see the examples of how to link to this page. 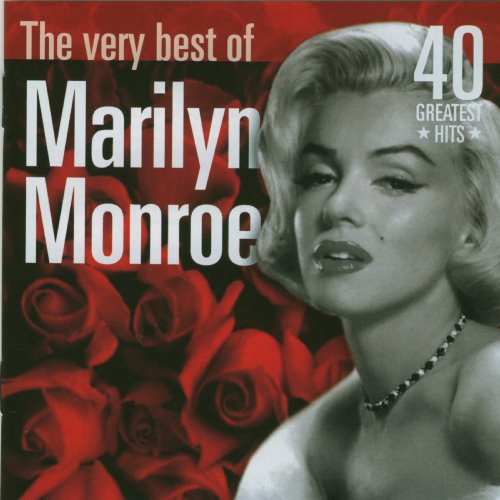