“I Confess” (1953)
The sound of his footsteps
Outside the box you hear,
And then he sets in motion, padre,
Things that may later cause you for life to fear. So you

You don’t wear a gold ring on the wedding hand
And we understand,
You practice celibacy, in theory. The crime:
Keep mum, you’ll do time.

The victim was a shyster,
And you might think, why stir?
Even lawyers shouldn’t be wasted,
Especially when you need one on your side. Because

Hearing this guy’s confession
Means you know what the real killer did do
Despite hiding confession,
You get off, but they still think it’s you.
They’ll club you.

Though there is no gold ring on the wedding hand
Shtupping wasn’t banned,
But that’s another story. And then just in time
She[1] reveals the crime.

If you hear guys’ confessions
Don’t too deeply probe just what they did do.
Focus on light transgressions
Give ’em ten Hail’s and say:
“I absolve you.”


[1]The wife of the real killer, who had confessed his crime to the priest (Montgomery Clift), reveals the truth to a crowd that is about to set upon the priest and his former lover, the wife.

The address of this page is: http://www.amiright.com/parody/60s/grassroots4.shtml For help, see the examples of how to link to this page. 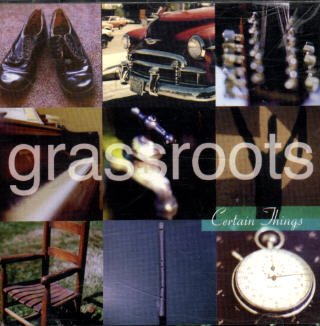 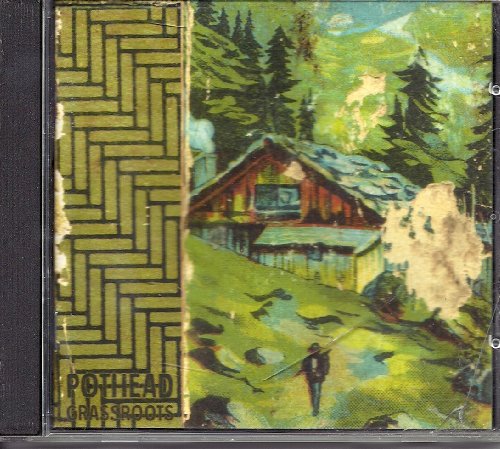