This song is for Matthias's White Trash Album. This song is NOT autobiographical despite the PMS reference. East Toledo is considered by some to be the redneck capital of NW Ohio.
Pissing, moaning, bitching and sqauwkin'
The girl from East Toledo is sulkin'
At her dead end job
Down at the Pharm.
Broad of beam she's beefy and burly,
And with her tendency to be surly.
She's liable to inflict
Bodily harm.

Oh, you had best not come messin'
With her when she's PMS-ing
The profanities she can gush
Makes sailors and truck drivers blush.

At the honky tonk her goodies a- flashin'
The epitome of trailer trash fashion
An outfit that reveals
All of her (uh)charms.
A leather collar circles her gullet.
She has glitter mousse in her mullet.
And french braids in the hair
Under her arms.


She had to cut short her education
She got knocked up before graduation.
And had to drop out
Of Junior High.
She's never seemed to deem it a trauma
To know big sister's also her mama.
First cousin, grandpa, dad
All the same guy.

I must say only a green fool
Would take a dip in that gene pool.
You'll have kids born minus a nose,
And fourteen fingers and toes.

Every kid that's plopped out her pelvis
She swears to God was fathered by Elvis
While she was aboard
His UFO.
I can only draw the conclusion
She lives a life of desperate delusion
The details of which you
Don't want to know
You don't want to know...

The address of this page is: http://www.amiright.com/parody/60s/astrudgilberto0.shtml For help, see the examples of how to link to this page. 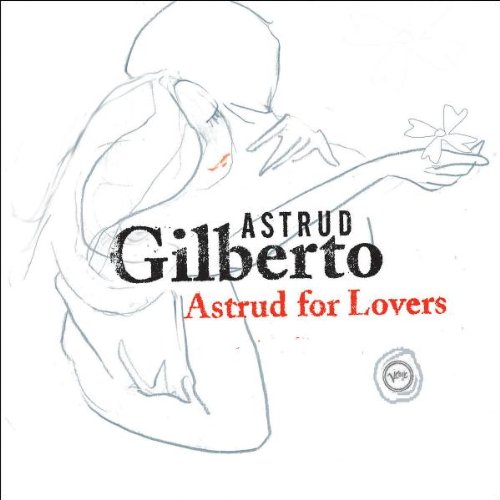 The Girl From Ipanema