A quick summation of World War II. Kinda like this, but with some bits missing because there's only so much song.
Okay, Winston Churchill, Roosevelt, Stalin
You ready?

World War One, all of us paid a price
The Germans got it worst, all right
Territ'ry was lost
Gave the boot to Wilhelm
Economy was kinda
Shite

It's really serious this time
So Allies once again unite!
Wait, so Russia is gone, got a treaty on
Well, honestly I feel that is shite

Yeah yeah
He's got a bad 'tash
I wish he'd shave that
'Cause Charlie Chaplin's feelin' quite sad
And since he, started the war
There's never been more
More hate against Germany
We are all apalled
There's also that Mussolini
He joined in the war
Then something quite odd
Japan had Pearl Harbour bombed
Why do that, man
The Yanks are now itching to fight
And Hitler broke his truce
With Russia, the silly shite
What a plight
He thinks that the Third Reich won't fall
Never
Just wait and see, him we shall defeat
Uh uh
So we gon' keep
Everyone moving their feet
Towards Berlin, see
And then everyone sing

We beat the Axis army, army, army
Nearly drove us barmy, barmy, barmy
But we defeated the bad man
Stopped his very bad plan
Mussolini (was) ha-hanged, ha-hanged
Hitler bought it (yeah) ka-bang ka-bang
By himself, quite sad, man
But still he was a bad man

Not time yet for the party, party, party
Still the Japanese army, army, army
Didn't they get the word, man
Their allies copped it real bad
They still refuse to (uh) show hands, show hands
The Yanks they got a (yeah) pa-plan, pa-plan
Drop a nuke on their land
And then they'll show a white flag

Yeah yeah
Oh-oh
The Cold War's starting soon, man
And I didn't get to work in the word "Aryan"! Damn. Though I guess the topic's kinda of touchy already, no need to bring the racial supremism and all that entailed. "Ersatz" is German for "substitute", during WWI there was a lot of fake food like bread made from turnips and the like.
Previous Parody Added to the Site | Next Parody Added to the Site

Rob Arndt - December 09, 2011 - Report this comment
Nice parody, 555... but some historical mistakes as well. First off, in 1918 Germans troops held Allied territory while an Armistice was signed back home. No troops were on German soil at all. Germany continued to manufacture war material into 1919 before the ACC came in and the lost ground as a condition of surrender was later re-claimed by Hitler and MORE like Austria by annexation and dismemberment of Czechoslovakia with European approval. TheGermans had to UNFAIRLY pay with the Treaty of Versailles when ALL went to war, wanting war since the early 20th century with the Kaiser's massive ground army and his fleet-building plans which upset Britain and France. Most Germans felt stabbed in the back and the tough economic times of the '30s mixed with the corrupt and weak Weimar Republic spelt doom as the Allies NEVER intervened to help Germany. Communists fought in the streets and there was anarchy. The Nazis stopped that and reveresed the losses. Eliminated unemployment, rebuilt, re-armed and embraced technology. By 1939 Hitler brought Germany back to being the most powerful nation on earth. Invaded Poland to the east as Russia invaded from the west (left and right). No V-1s were launched until 1944 in the last year of war. America was never itching to fight but supplied Brittain and Russia illegally through the back door prior to Pearl Harbor. Britain stood alone in 1940 and Russia alone in June 1941. US wasn't there until '42 against Germany first. And lastly, Japan did not solely surrender in August 1945 due to two A-bombs dropped on 8/6 and 8/9. They continued on until Russia invaded Manchuria and the Emperor threw-in the towel by 8/15. The third A-bomb meant for Kokura was stopped en route to Tinian. It was slated to be dropped the week of the 22nd. Japan was also working on an A-bomb at Konan, occupied Korea. It was named Genzai Bakudan. Even with the A-bomb the US was preparing for a two-part invasion of the home islands and expected high casualties and a guerilla war for a decade thereafter...
Phil Alexander - December 09, 2011 - Report this comment
Funnily enough, the one I have on the drawing board for this song is about Hitler's rise to dictatorship on the back of pinning the Reichstag fire on the Communists..
Matthias - December 09, 2011 - Report this comment
You really enjoy the whole Hitler thing don't you? Last time in Decathlon 1 you did something about him too. There is other stuff in history you know. Haha, Pretty decent parody and a pretty decent song.
Blaydeman - December 11, 2011 - Report this comment
Love the OS and the funny idea, however with that said, I found some of the pacing to be very clunky, which is weird for you. You're pacing is usually very clean. Idk. I liked it though.
Wendy Christopher - December 12, 2011 - Report this comment
Jessie J never sounded so intelligent before :^)
Abbott Skelding - December 27, 2011 - Report this comment
Never heard the OS before, but this was pretty well done. I'm assuming you went with the word "'tash" because it goes better with the OS, but I decided to substitute in the word "'stache"...just adding that little S makes it better for me. Nice work!
Christie Marie M - December 28, 2011 - Report this comment
Great tribute to World War II history, as well as Hitler, the nation's villain throughout history! I also find this very educational and you put a lot of work and research for this one, and that goes for all parody authors as well who do an awesome job. Well funf, funf, funf (555 in German) for you, Herr bobpie/TCOP!!
Porfle Popnecker - January 01, 2012 - Report this comment
Very good work.
D-Mon - January 08, 2012 - Report this comment
(AofA) So much info in this one, yet still amazingly funny, idk how you did it, but wow! Awesome!
Arwen - January 09, 2012 - Report this comment
Ages...nice write, with a lot of information. Not super familiar with the OS, but the pacing wasn't bad, either. :)

The address of this page is: http://www.amiright.com/parody/2010s/jessiej3.shtml For help, see the examples of how to link to this page. 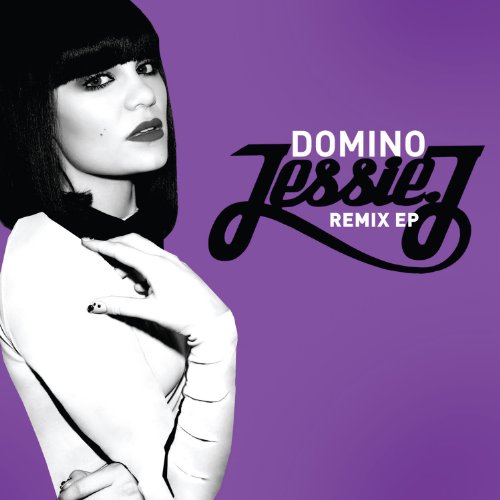 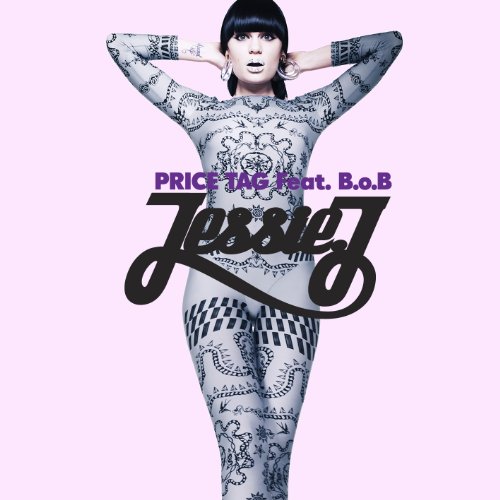 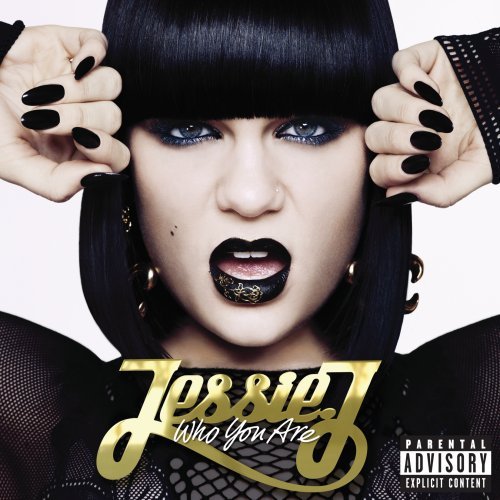