Ev'ry time I come home from my latest long vacation
I find that beach time's to be regretted
Uh, might've had quite a ball with a-all of my cool surf wa-avin', uh
But though I've covered it, people just wo-on't sto-op
Starin' at tone divisions on me, wo-on't stop no-ow

The address of this page is: http://www.amiright.com/parody/2010s/jasonderulo9.shtml For help, see the examples of how to link to this page. 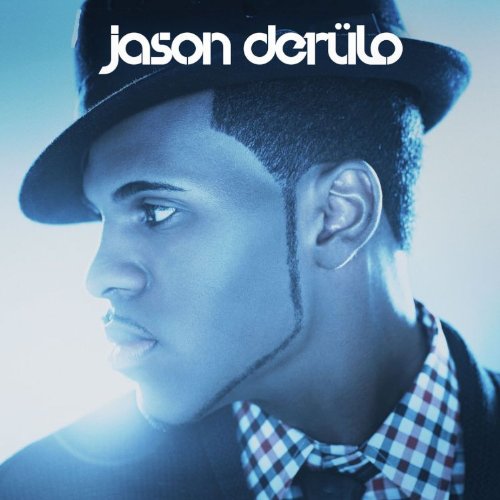 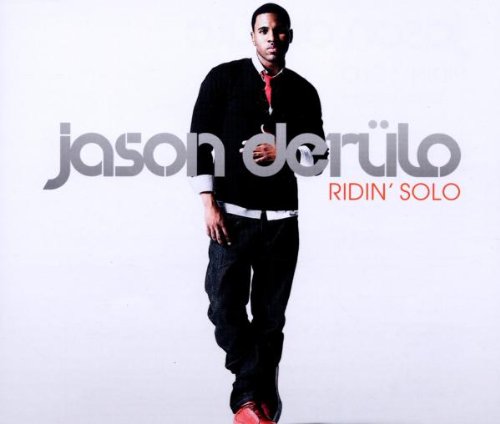