Song Parodies -> "Not Slowin' Down"

Oh god the bus has no brakes oh god oh god oh god
Time to cut the speed (um...)
Pretty sure I pressed (pressed down hard)
Really hard on the brakes (uh-oh, that's a real problem)
You know I check that they work daily, right (uh-huh)?
Afraid I have to tell y'all that we'll keep on goin', I can't stop, right (that's an issue, man)
Somethin' has blown inside of the bus (bus, damn bus)
I'm aware I missed the park, right (missed the park, you see)
But for right now, what I gotta do for y'all (what I gotta do)
I gotta steer far from shit (huh, aaaaaaaaaaaaaaaooooh)

Slammin' on the brakes (ay), close my eyes and pray (ay)
That the millionth time will work and I will save
Put the thing (huh) in park, still on a charge (yeah)
Reverse? Tried that, seems the damn thing is barred (uh)
From workin', though Drive works, it seems (ah, ah, ah, ah)
You try it, soon find you're pissed like me (ah, ah, ah, ah)
Pushin' all the buttons (yeah) here in front of me (uh-huh)
Hopin' that one solves the problem of speed (yeah)
It's not lookin' good (yeah), I'm not even close
To stoppin' the damn radio, let alone (yeah, uh)
Haltin' the zoom, almost want a prang
Then our momentum will stop a tad (uh-oh, uh-oh)
Wheel still works for me, so that's nice (ah, ah, ah, ah)
Won't delib'ratley aim for a wall, alright (ah, ah, ah, ah)
Don't want you all to die, that's just rude (yeah)
I'm just freakin', dude, scared to zoom (okay, okay)

So while I zoom (ay), dodgin' each crash (ay)
Distract the frets that continue to stack
By askin' (huh) you all to crowdsource (yeah)
Reasons, explanations, a plain friggin' cause (uh)
Some sabotage work? Co-worker's plot (ah, ah, ah, ah)
To make him look better than me? 'Fraid not (ah, ah, ah, ah)
Doesn't scan with (yeah) Archibald or Steve (uh-huh)
Ev'ryone else is either busy or on leave (yeah)
Oh, I like your style, see (yeah), "mad mechanic" flows
Like a description for an odd cartoon show (yeah, uh)
But I know my crew, if one held a grudge
They'd flat lay me out, not screw up my bus (uh-oh, uh-oh)
Just a random twat who blew a fuse (ah, ah, ah, ah)?
Jerks will be jerks, but I can't prove (ah, ah, ah, ah)
I like logic puzzles when I'm playin' games (yeah)
Real doozy, this one, no walkthrough, though, that's lame (okay, okay)

Y'all keep listin' off (ay) thoughts and plans, although (uh, huh)
There's no point in gettin' angry, won't help that much, you know (yeah, uh-huh)
Might need to blow off steam, but see (yeah)
The rage you're spewin' out ain't that much help for me (uh)
Screams are less fail, cause my "go" drive then goes (ah, ah, ah, ah)
But rage towards me breaks concentration, so (ah, ah, ah, ah)
Cut down all the seethin' (yeah), do somethin' else like (uh-huh)
Slam on the windows, scream out in fright (yeah)
I know things ain't fair (yeah), but all the hate (what)
Doesn't help jack, so get out of my face (yeah, uh-huh)
I can tell you're angry, just a little cranky
Insults won't make brakes happen, that's just stupid, frankly (what, uh-oh, uh-oh)

The address of this page is: http://www.amiright.com/parody/2000s/yungjoc3.shtml For help, see the examples of how to link to this page. 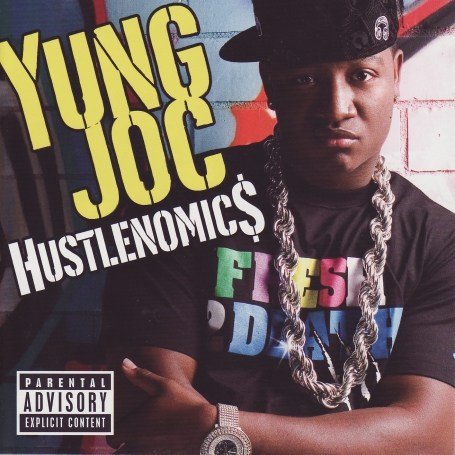 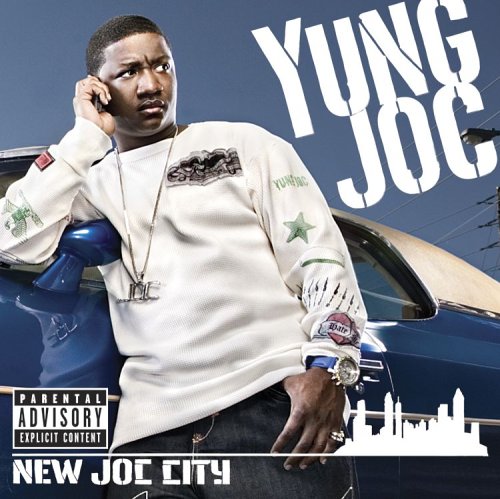 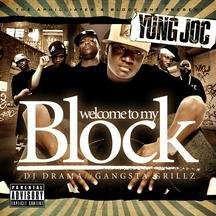 Welcome to My Block