The worst part of a bad movie is when the ending is a bullshit copout. Here's one that got caught in the scripting phase!
I read your film pitch and I thought it was funny
In how it's so pathetic you think it'll make money
The plot is a joke, the action is mindless
The characters? I've got a problem: can't find them
Lost in the background and that would all be heinous
But the worst I've found, pulled this from your anus
The ending plain sucks, the worst one could deliver
And don't be a prat and say you beg to differ

I've got some tropes I hate to see, afraid your
Script has them in a line so it feels a bit forced
But what do I think is the worst damn one here?
It's how the world somehow gets saved by a tear

You won't get five stars from any reviewer
I doubt you'd get one, far too bad for a twofer
You defined your genre as one non-fantastic
So why did the ending steer right into batshit?
The lead caught a bullet inside his best organs
Who could patch him up? I doubt this schmuck could afford them
Might have given points if you'd end at the downer
But instead the bad stuff has just earned a crowner

I know what works right and what eats, afraid yours
Is the latter because of that scene, such a chore
Not just what I think, the whole board does, I fear
Dumb how the world somehow gets saved by a tear

Is this your first try? You've got zeal, afraid your
Script still quite blows, my brain's yet to heal, booze, need more
Told you what I think about all the flaws here
Still the worst: world somehow gets saved by a tear

The address of this page is: http://www.amiright.com/parody/2000s/lilyallen23.shtml For help, see the examples of how to link to this page. 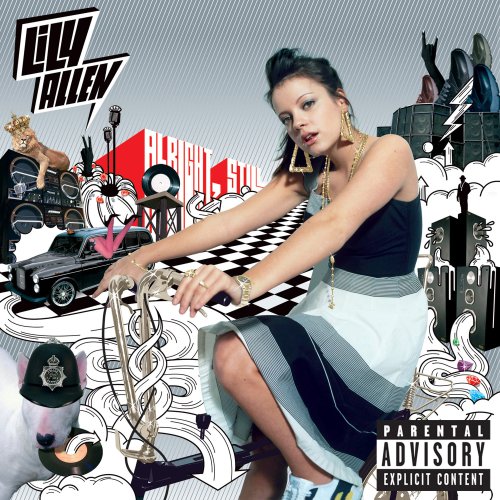 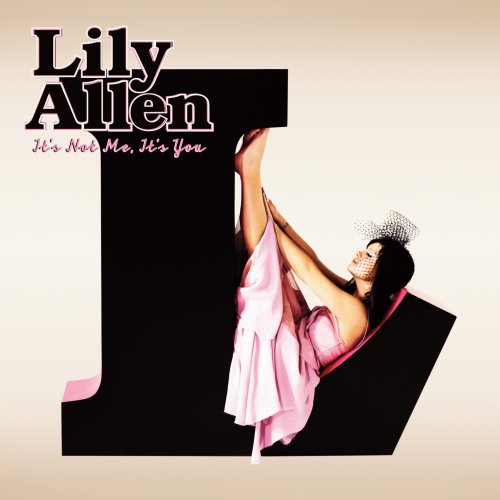 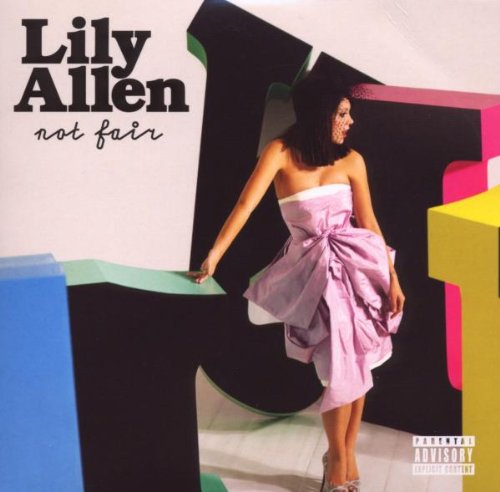 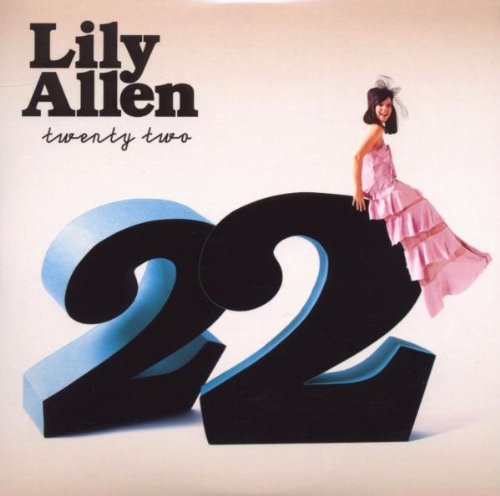