Lots of creepy clowns around. Why don't the good clowns say something?
This isn't fair, a lot of madness goin' down
Really creepy people in the makeup of the clown
That's really shitty but what makes me really fume
Is my good "friend" who won't speak out about the truth
Cause for now, all that you are is a silent clown

The neighbours on our block avoid us, you know well
The reason for that, we remind them of the hell
That Pennywise dolled out with his creepy-ass smile
Even if our house has nothin' that floats inside
You won't confront them, no, you're still just a silent clown

Ooh-ooh, we're not that Joker dope
If only they got to know

Ooh-ooh, I'd tell them, but you know
That mimes can't say a word, so

The address of this page is: http://www.amiright.com/parody/2000s/joshrouse0.shtml For help, see the examples of how to link to this page. 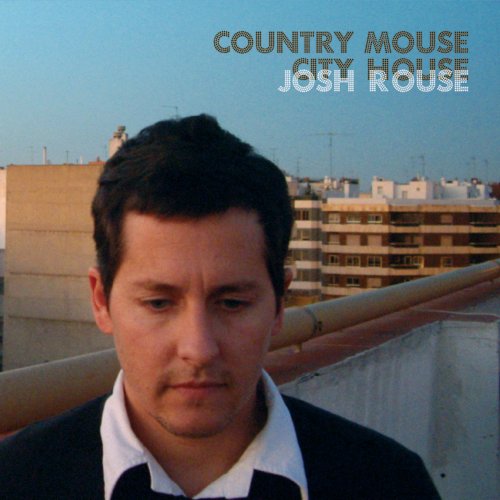 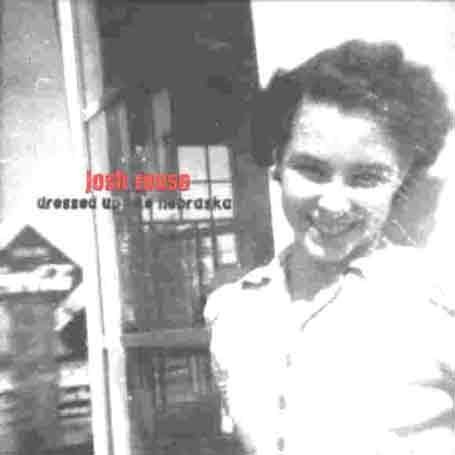 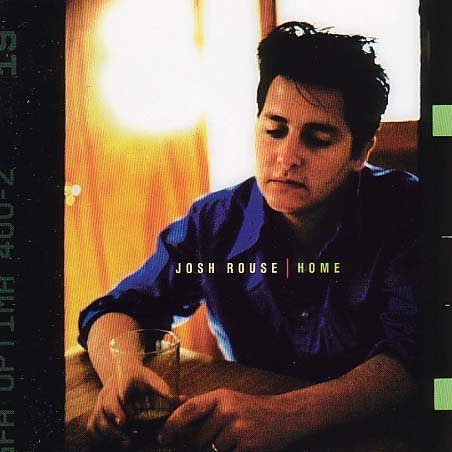 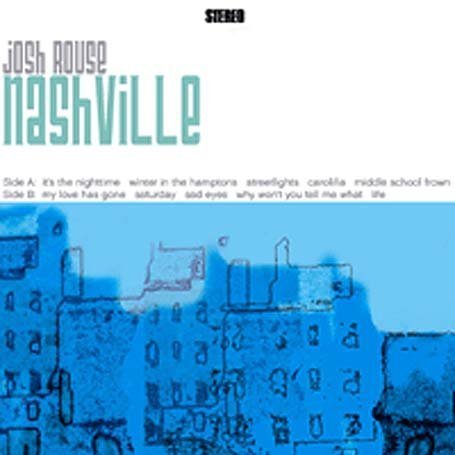 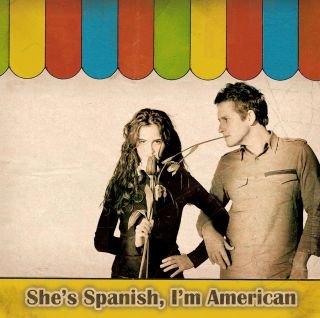